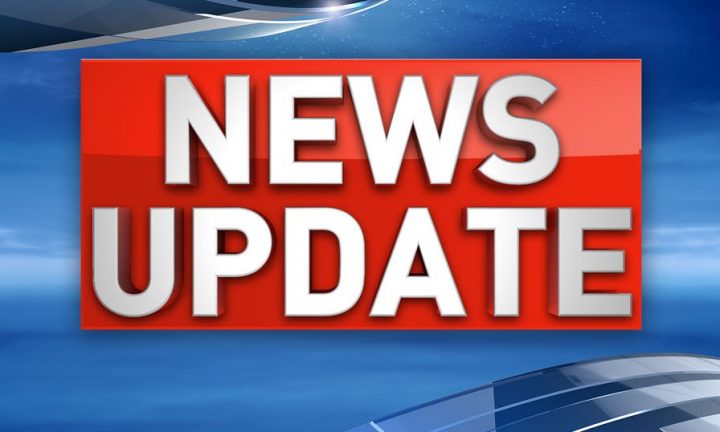 By Aaron Humes: Barbados’ Sir Elliott Mottley, longstanding jurist and attorney, has joined the legal team of the former premier of Bermuda Ewart Brown, who is facing a string of corruption charges, Caribbean Media Corporation (CMC) reports via Nation News of Barbados.

Brown, who was premier from 2006 to 2010, was charged with 13 counts of corruption. It was alleged he unjustly received payment between 2001 and 2010 from the Lahey Clinic in Massachusetts in connection with Brown’s clinics in Bermuda.

Brown also faced allegations of corruptly obtaining US$350,500 in donations to benefit the Progressive Labour Party and the Bermuda Health Foundation between 2007 and 2010.

He was not required to enter a plea at his January appearance as the case must be heard in Supreme Court. Senior Magistrate Juan Wolffe released Brown on $250,000 bail.