Let’s get back to school, safely, urges World Bank 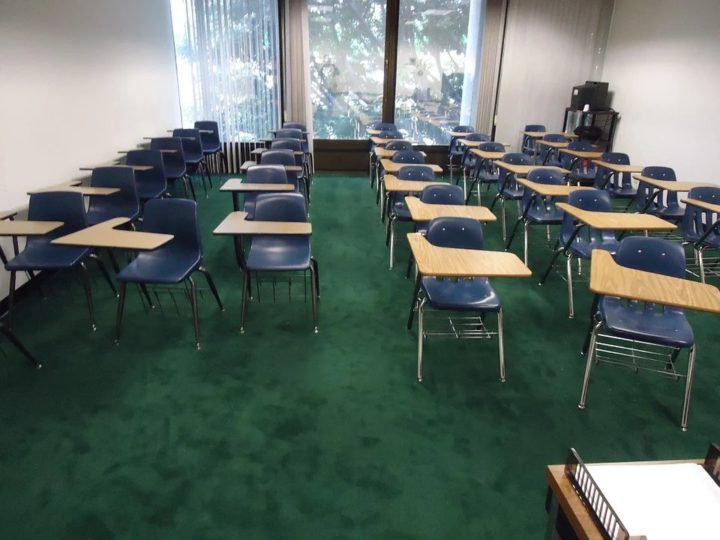 By Aaron Humes: A new report by the World Bank is calling on governments in Latin America and the Caribbean to move urgently to address the re-opening of schools.

Some countries such as the United States have re-opened schools in places, but others are still making use of long-distance learning tools and the Internet.

But the Bank’s report, ‘Acting now to protect the human capital of our children: The costs of and response to the COVID-19 pandemic impact on the education sector in Latin America and the Caribbean,’ says that last year’s school closures put 120 million school-age children at risk of losing the full academic year, with all the challenges that implies.

The Bank identified an increase in “learning poverty” – the percentage of 10-year-olds unable to read and understand a simple text – by more than 7.6 million primary school-age children, or about 11 percent from 51 to 62.5 percent.

A full year of school closure resulted in 71 percent of lower secondary education students not being able to understand a text of moderate length, up from 55 percent. That percentage could rise to 77 percent if schools remain closed for an additional three months. These losses are not the same for all sectors — they mainly affect the lowest income quintile – which could have widened the already high socio-economic education achievement gap by 12 percent.

The cost of losses in learning, human capital and productivity from closures due to the pandemic amounts to US$1.7 trillion, or about 10 percent of total baseline earnings. Added to this is a potential 15 percent increase in school dropouts and interruption of services to returning student including school meats, impacting students’ physical, mental and emotional health.

Government policies, according to the report, must guarantee full access and establish effective blended learning, a combination of face-to-face and remote learning, as “the new normal.” Fewer than 43 percent of primary schools and fewer than 62 percent of secondary schools have access to the Internet for educational purposes.

Long-term, countries must build their education systems to be more inclusive, effective and resilient, says the Bank, citing ‘early warning system’ programs for potential dropouts in Peru, Guatemala and Chile; successful education management and information systems in Colombia and Uruguay; and adaptive learning technologies used in Ecuador and the Dominican Republic.

After closing at this time last year, Belize re-opened schools virtually in September and October, but face-to-face learning is scheduled to return on the recommendation of a government task force appointed in February. It is more than likely expected that schools will re-open for in-person learning in August and September, pending vaccination of the thousands of the country’s teachers from ABC to UB.