Weather: All change as showers arrive this afternoon 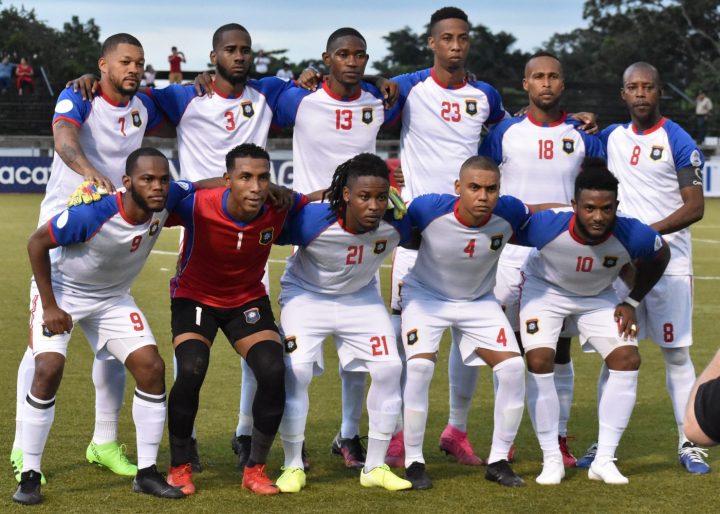 By Rubén Morales Iglesias: The FFB is expected to announce which 23 players have made the final cut of the Belize Men’s National Team (BMNT) during a virtual press conference today at 11:00 a.m.

The BMNT is participating in the FIFA World Cup Qatar 2022 qualifiers that kickoff next week.

The Belize Jaguars,  as the BMNT is popularly called, are flying on Sunday where they will play their first match next week.

will announce the final 23 today.

After announcing which players had been dropped and who had been added during the first two weeks, the FFB went mum after that.

Striker Deon McCauley, who is playing with the United States UPSL National Champs Ginga Atlanta, said he would not be able to join the team because of a US Green Card delay which doesn’t allow him to travel outside the United States, but the FFB said nothing.

Nothing has been said of Tony Rocha, Carlos Bernardez, Johny El Zein nor Mike Salazar though we were made to understand that the latter was no longer on the list.

Our second match is our ‘home’ game against the Turks and Caicos Islands at the Estadio Panamericano in Santo Domingo, Dominican Republic, at 7:00 p.m. on Tuesday, March 30.

The COVID-19 restrictions forced the FFB to have to play the game on neutral turf. The FFB said that Santo Domingo was the next best bet.

This month,12 national teams will have to play their home games in a neutral country. Apart from Belize, the other countries playing home-games away are Antigua and Barbuda, St. Kitts and Nevis, Canada, Panama, Trinidad and Tobago,

Due to Covid-19, FIFA made changes to the usual qualifying format. Instead of each team in a group playing all other rivals twice on a home and away schedule, each team will now play each rival only once. FIFA determined which two games are to be played at home and which two away.

Belize’s third and fourth games will be in June against Nicaragua and at home against St Lucia.

The FFB hopes the St. Lucia game can be played here.