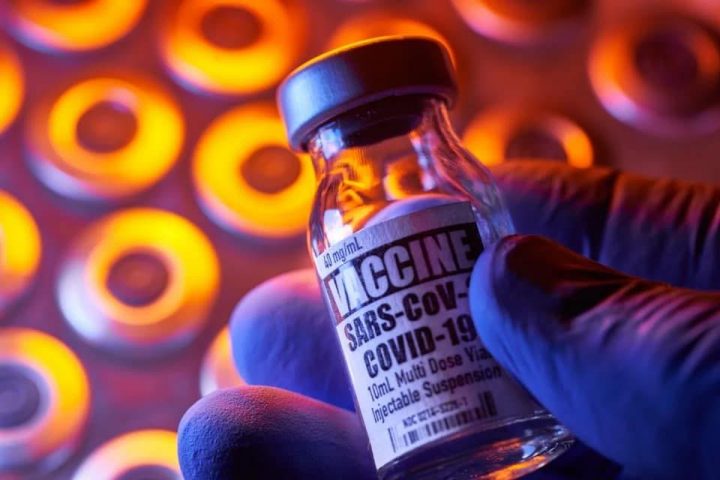 By Ruben Morales Iglesias: The United States has tens of millions of Astra Zeneca stockpiled but cannot use them because that vaccine has not been approved in the US as yet, so the Biden Administration is said to be considering sharing them with Mexico and Canada.

According to CNN, this would be the first time the United States shares its vaccines directly with another country before its entire population is vaccinated.

CNN also reports that Mexico’s Foreign Minister Marcelo Ebrard told reporters at a press conference that an agreement could be reached by Friday.

“I’d say we’ve made good progress, but the details, figures, provisions, won’t be known until Friday,” Mexican Foreign Minister Marcelo Ebrard said on Tuesday. “We requested as many (AstraZeneca doses) as possible.”

The US government’s objective is to have enough vaccines for all its citizens, but for now when the entire world is on a global vaccination drive, the vaccines which are not being used by the US until they are approved there, could be put to use in the neighbouring countries. The vaccination drive in both Mexico and Canada is moving at a slower pace than in the United States that is using the Pfizer, Moderna, and Johnson & Johnson vaccines.

The United States has tens of millions of AstraZeneca vaccines already stockpiled and AstraZeneca has reportedly said that it will provide as much as 50 million Covid-19 vaccine doses to the US by the end of April. But American cannot receive the AstraZeneca vaccine yet because AstraZeneca has not applied to the Food and Drug Administration for an emergency use authorization as the vaccine is still going through clinical trials in the US, CNN reported.

But across the border in Canada and Mexico, AstraZeneca has been approved for use and should the US agree to the requests, these two countries would benefit immensely as they would be able to speed up their vaccination roll-out.

CNN said on Wednesday that White House press secretary Jen Psaki confirmed that requests have been received from both Mexico and Canada and that their requests were being ‘considered carefully’ but didn’t say when a decision would be made.

Earlier this week, Mexican President Andres Manuel Lopez Obrador said that Mexico was finishing up two agreements for more vaccines but did not say who would be providing them though Ebrard confirmed the possible agreement with the US.

For their part, a spokesperson for the Canadian Embassy in Washington reportedly said that his government was in conversation with the US negotiating to get more vaccines to inoculate a greater percentage of their population.

CNN reported that “the US is now ahead of almost every other country in the world when it comes to vaccinating its population and having secured contracts with vaccine producers. Biden said last week that by May 1 all adults will be able to receive vaccines.”

“We are giving $4 billion to COVAX. But we also know once we get our own country vaccinated, since we have suffered worse than virtually any country besides Brazil — we are both way up there with over 530,000 deaths — then we will make any surplus vaccine available to the countries who have not the resources to be able to make it themselves,” Dr. Anthony Fauci, director of the National Institute of Allergy and Infectious Diseases, told a hearing of the House Energy and Commerce Committee on Wednesday.

Biden had made the same promise earlier.

“If we have a surplus, we’re going to share it with the rest of the world,” Biden said. “We’re going to start off making sure Americans are taken care of first.”