The Statistical Institute of Belize (SIB) will conduct a listing exercise countrywide starting on Monday, March 22

Where did the Superbond come from? 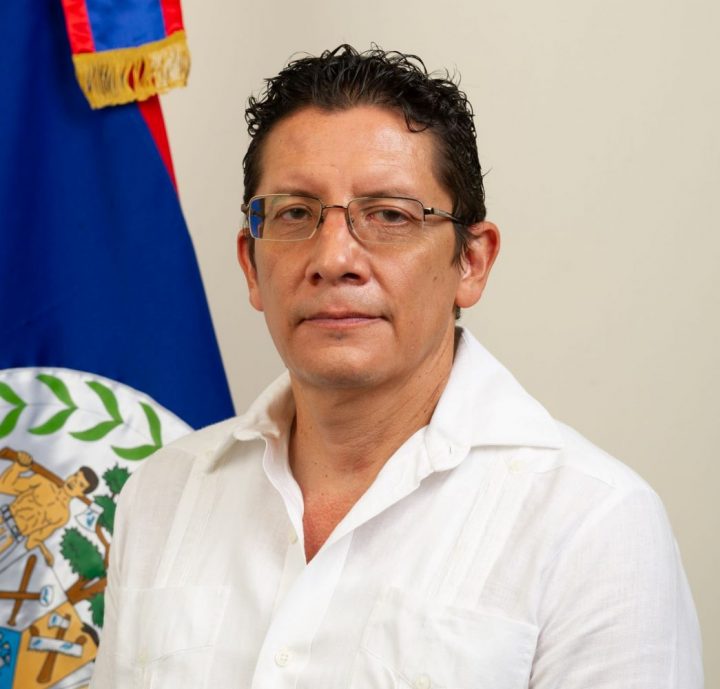 By Benjamin Flowers: Prime Minister John Briceño recently announced that Belize will be missing the $13 million payment on its U.S. Dollar Step-Up Bonds, known as the “Superbond,” a billion-dollar debt that the Minister of State in the Ministry of Finance, Economic Development and Investment, Christopher Coye said this week that the Government of Belize (GOB) inherited from the Barrow administration.

A Working Paper from the IMF titled ‘Belize’s 2016–17 Sovereign Debt Restructuring– Third Time Lucky?” explained that between 2006-2007 “Belize exchanged its various external commercially held public debt instruments, including both loans and bonds, into one single U.S. dollar-denominated bond (2029 bond or “Superbond 1.0”).’ The bond had a face value of US$547 million (around 43 percent of 2007 GDP).

The period of the exchange falls under the Said Musa administration (1998-2008) where a number of loans were taken for projects such as the dredging at the Port of Belize Limited, Mahogany Heights housing project, Los Lagos housing project, Small Farmers Bank, and Universal Healthcare Services (UHS) loan, among others. The IMF working paper noted that at the time GOB exchanged the debts for the bonds, the government was facing an acute external liquidity shortage due to high debt service burden.

The bond would later be restructured twice under the Barrow administration, once in between 2012-2013 and again between 2017-18. Between 2012-2013, the Barrow administration sought restructuring and obtained a face value haircut of10 percent as well as cash-flow relief through changes in both coupon and maturity structures. The new U.S. dollar-denominated bond 2038 bond was dubbed ‘Superbond 2.0’ and had a face value of US$530 million (33 percent of 2013 GDP).

In the revised terms of the 2017-2018 restructuring exercise, there was no principal haircut; instead, approximately US$526.5 million of new 2034 bonds were issued without face-value reduction. They reduced the coupon rate by 1.83 percent and introduced a fixed coupon rate of 4.9375 percent. There was an extension of the grace period by 11 years, with amortization starting from 2030 and the maturity was shortened by 4 years, among other terms.

Currently, the Briceño administration is seeking to restructure the bond a fourth time, noting as Coye did that the current structure is unsustainable. Belize has a lot riding on successful restructuring because if negotiations fail and the country does miss the August payment, there could be a penalty that exceeds US$100 million for default. Those negotiations have not officially begun; however, Briceño expects to engage the bondholders soon.