More than 15,000 people or almost 4% of Belize’s population vaccinated 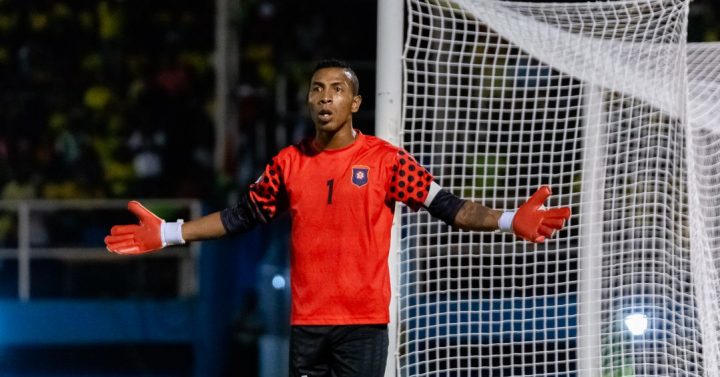 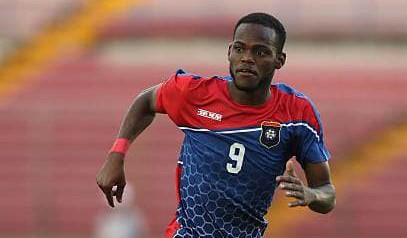 By Rubén Morales Iglesias: Two of Belize’s most experienced plyers are leading the Belize Men’s National Team in their bid to qualify to the second round of the FIFA World Cup Qatar 2022 qualifiers. They are striker Deon McCaulay, who’s played professionally in Honduras and the United States, and goalkeeper Woodrow West, who previously played in Honduras.

Deon comes fresh from winning the UPSL National Championship in the United States just last week while Woodrow, who had been inactive due to the COVID-19, has been with the national team since the beginning of the present training in Belmopan. Both bring a wealth of experience to the national side.

“It’s my responsibility, and with (Woodrow) West as co-captain, we as leaders we are ready to lead the younger players and show them the right way, give them the best advice that we can and move forward,” Deon said during the FFB’s press conference to present the team.

Belize’s first game in the World Cup qualifiers comes up on Thursday, March 25, against Haiti at Port au Prince.

“We here are ready for the game next week and we hope that Belizeans are as well. We need that third wheel,” Deon said. “The game against Haiti is not going to be easy for us, but we are ready for that. That’s why we’ve been working hard long before the bubble. Since last year everyone has been putting their personal work and now coming together into camp and putting the players together on the field, I’m very confident that the players that we have here can do the job.”

Coach Dale Pelayo is putting together a mix of experience and young talent to take on this challenge, but with the future beyond these qualifiers in mind as well.

“I still feel confident that I can help the team,” Woodrow, who is still on top of his game, said. “The other young guys behind me, are also doing the same, pushing, and I hope everything goes well throughout the tournament. I’ll do my job as best as I can as I always do.”

Though for now the goal is to get past Haiti and Turks and Caicos, like Deon and Coach Pelayo, Woodrow is already thinking of the days ahead. “The youths are the future. This might be my last World Cup eliminations,” Woodrow said. “I have my other goalkeeper who is coming up, very good young guy so we need to continue work like that. It’s just a cycle. So, everybody has their turn at the end of the day. We should continue working like that the rest of the way. I’m satisfied with my team right now, the way the coach is working, the players pushing, I believe we’re going to have a good team to make a challenge when we go out there.” Let’s hope they do. 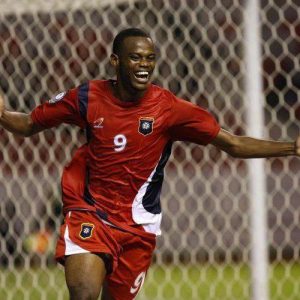 But as in any selection process, some players were left behind because only 23 could be chosen for these two games. As a good captain, Deon had a word for them. “The players who didn’t make it – stay focused, keep working hard,” captain McCaulay said. “You guys are important to this process as well. Believe in the process and stay safe.”

The second game will be on Tuesday, March 30, our ‘home’ game against Turks and Caicos Islands in Santo Domingo, Dominican Republic.