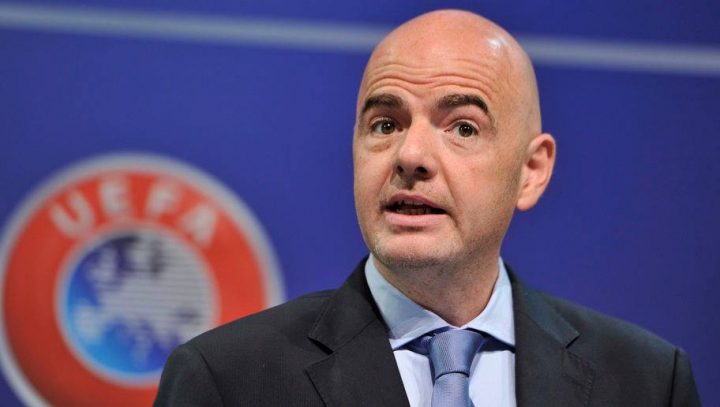 By Rubén Morales Iglesias: A joint Mexico-United States league would be something to consider, said FIFA president Gianni Infantino.

“If we want teams to play at the highest level all over the world and not only in Europe, then we need to look at new ideas and we should consider this one,” Infantino said. “We see the potential in North America, the economic potential, the potential in football terms. I trust that the best decision will be taken in that respect.”

Mexican and American teams already play in a number of short knockout tournaments in the United States, and particularly because of the millions of Mexicans and Americans of Mexican descent, these tournaments are huge financial successes and are extremely competitive.

Infantino said an international league fielding both American and Mexican teams would be just as good as any European league but added that such a league would have to be formed abiding by rules and agreements between associations, confederations, and FIFA.

Infantino said he believes that a Mexico-United States league would help to boost the region’s football.

“The potential that the United States and Mexico have is important. If that potential can be put joined it would be as good as the best league in the world,” Infantino told ESPN Digital.