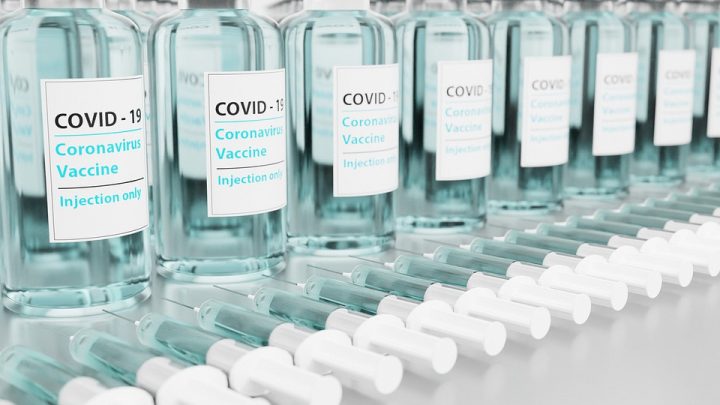 By Benjamin Flowers: In an ongoing feud with the United States and Britain, the European Union (EU) has threatened to ban the export of the  AstraZeneca COVID-19 vaccine if EU nations do not get their fair share, reports NBC News.

European Commission President Ursula von der Leyen explained last week that 10 million vaccine doses have been shipped to the United Kingdom from plants all over the EU; however, the 27-member block of countries was still waiting for shots to be exported from the UK.

Von der Leyen accused AstraZeneca, an Anglo-Swedish vaccine-maker, of slowing the E.U.’s vaccination campaign and warned that the bloc was “weighing export bans to ensure supplies.”

“AstraZeneca has unfortunately under-produced and under-delivered, and this painfully, of course, reduced the speed of the vaccination campaign,” she said.

AstraZeneca originally pledged to deliver 90 million doses in the first quarter of 2021, but later reduced the amount to 40 million and then reduced it again to 30 million; however,  Von der Leyen said the EU maintains its goal to vaccinate 70 percent of all adults by September 2021.

The company also recently had to deal with investigations into allegations that its vaccine, one of four currently available on the market, was causing dangerous blood clots. Despite regulators saying that there is no evidence linking the blood clotting to the  AstraZeneca vaccine, several countries, including Germany, France, Italy, and Spain, have suspended its use.

There have only been a reported 30 cases of blood clotting being investigated by the European Medicines Agency, out of a total of 5 million  AstraZeneca shots being given out in the region.