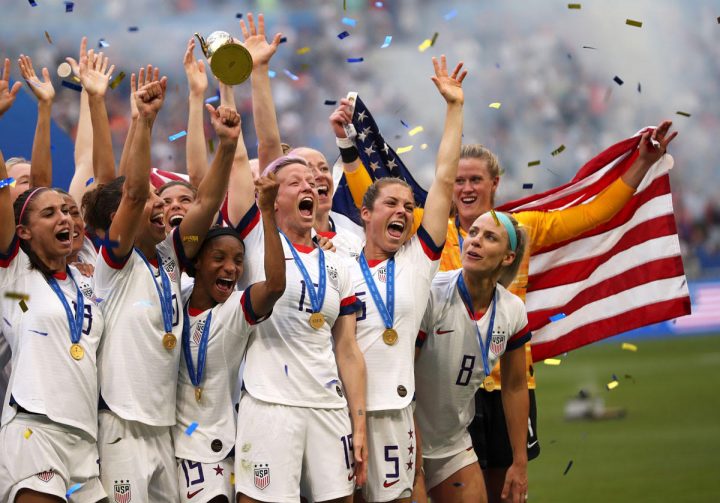 By Rubén Morales Iglesias: Following a FIFA Council meeting on Friday, FIFA said that all its 211 members should be the ones voting to decide which country should host the 2027 Women’s World Cup and not its ruling council.

FIFA, the world governing body of football, said it wants the decision on who hosts the women’s world tournament to be done in the same way the men’s World Cup host is now decided, by a full membership vote.

This decision comes on the heels of last year’s FIFA Council vote that gave Australia and New Zealand the right to co-host the 2023 women’s tournament. The two Oceania countries won by a 22-13 vote over Colombia in June 2020 when the FIFA Council voted by regional blocs.
Colombia had the support of CONMEBOL, the South American confederation, and Europe’s UEFA, but lost when the other continental confederations ganged up against them.

That ‘en bloc’ vote has previously resulted in accusations of corruption against FIFA and that is what the World body is trying to avoid.

Additionally, FIFA is acquiescing to the world-wide women’s equality movement.

So, FIFA is not only looking for a more open vote to avoid the corruption scandals that plagued previous voting processes like the 2010 vote that selected the hosts for the men’s World Cup in 2018 (Russia) and 2022 (Qatar) and ended in court in the United Stars, Switzerland and France, but it appears to want to be more encompassing when it comes to women’s football.

To that end, the last vote for the 2026 men’s World Cup saw the United Stars, Canada and Mexico win their joint bid over Morocco by a 134 to 65 full membership vote and now it wants the same for the 2027 Women’s World Cup.