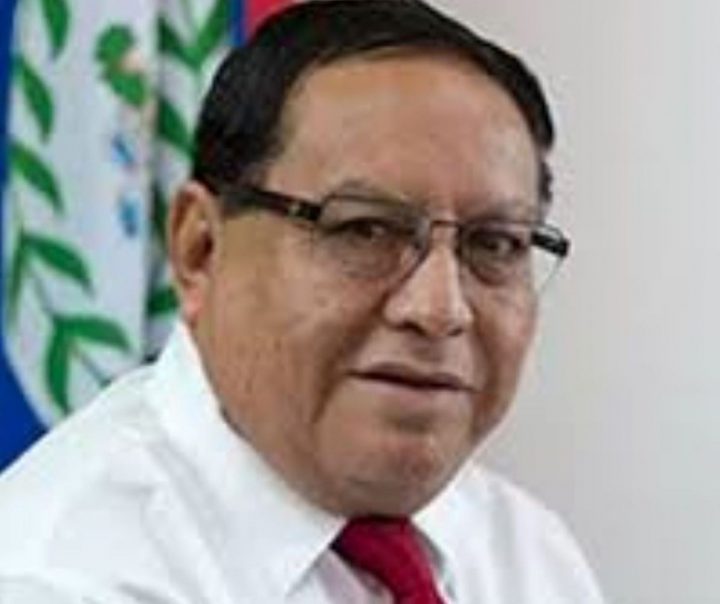 By Aaron Humes: The Police Department continues its active investigation of former Minister of Works, Rene Montero, and activities at that Ministry, which has since been re-branded and combined as the Ministry of Infrastructure Development and Housing and headed by Julius Espat.

Shortly after last year’s general election, Espat announced in a press conference that a complaint had been made to Police, the office of the Attorney General and Integrity Commission, which police began to investigate.

Assistant Commissioner of Police Joseph Myvette, head of National Crimes Investigation Branch, said today that police are following up on directives by Director of Public Prosecutions Cheryl-Lynn Vidal, which she made after she received the completed file and evidence therein. She will make further directions after receiving the results of the follow-up investigations.

ACP Myvette said further that Montero and some of his associates have been questioned. Montero has publicly denied wrongdoing.