Dean Galvez convicted for the murder of Ronnie Omar Cassasola 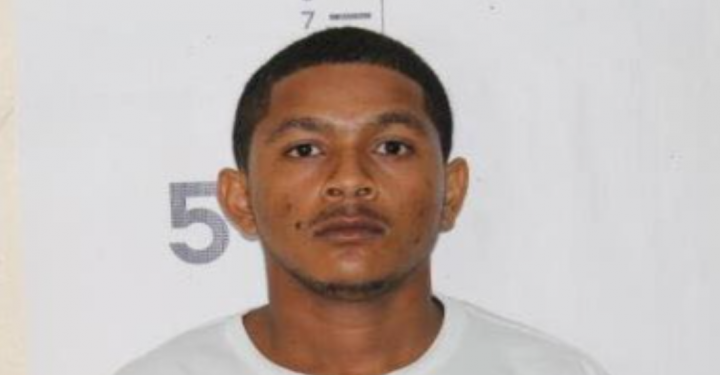 By Benjamin Flowers: Dean Galvez, the man charged for the 2018 murder of 19-year-old Ronnie Cassasola Jr., was found guilty in the Belmopan Supreme Court on Monday.

The murder happened on the night of May 6, 2018, in St. Matthews Village, Cayo District. Casasola was walking home with his mother Elvira Casasola, when he was attacked by three men, one of whom they both knew.

Ronnie Cassassola was shot to the chest during the incident. His loved ones rushed him to try and get him treatment, but he had died by the time he arrived at the hospital.

By midday, police had arrested Galvez in connection with the incident.