FIFA reviewing situation, decision will be made today on Belize-Haiti match on Thursday

US Center for Disease Control says fully vaccinated people may visit unvaccinated family and friends, but limit themselves to one visit at a time 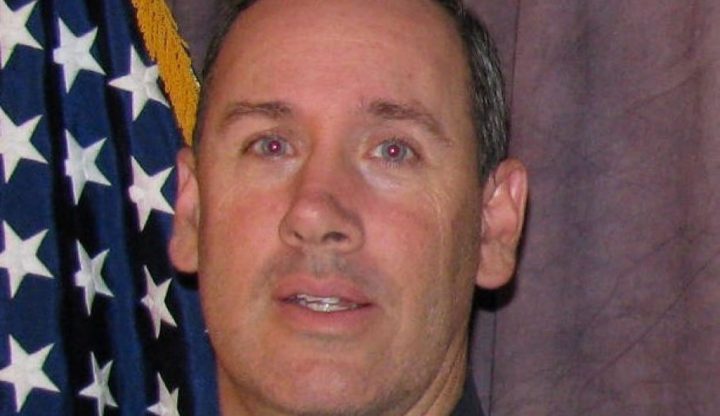 By Ruben Morales Iglesias: He killed ten persons including a police officer and sent many others scrambling for their lives on Monday at a King Soopers supermarket in Boulder, Colorado. Today Ahmad Al Aliwi Alissa was charged with 10 counts of murder in the first degree.

The 10 people who died ranged in age from 20 to 65, including 52-year-old Boulder police officer Eric Talley.

CNN reported today that the suspect is a resident of Arvada, Colorado, and has “lived most of his life in the United States.” Boulder police said they exchanged gunfire with Alissa and he was shot in the leg.

He was being treated at a hospital where he was reported to be in stable condition, Boulder Police Chief Maris Herold said Tuesday.

CNN reported that Herold said that though officers exchanged gunfire with the suspect, it wasn’t immediately clear whether the shot that injured him came from police.

Alissa was to be taken to the Boulder County jail after treatment.

“We are going to do everything in our power to make sure this suspect has a thorough trial,” and a thorough investigation will be done, Herold said, according to CNN.

The gunman opened fire in a supermarket in the Colorado college city of Boulder, in one of several mass shootings in the US over the last week.

The killings at the King Soopers store in Boulder came on the heels of shootings at three spas in Atlanta where eight people died less than a week ago.

CNN also reports that in at least other seven shootings in the United States at least four people were injured or killed.