Over 17,000 people in Belize have received their first AstraZeneca shot

Belizean cacao to be exported to the USA

FIFA says Belize vs. Haiti game will play, no impediment not to play 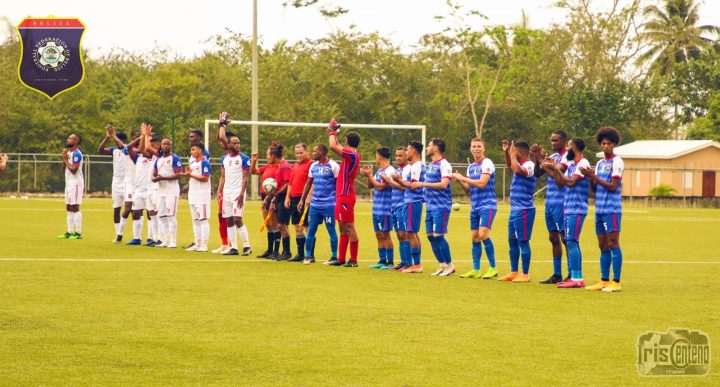 By Rubén Morales Iglesias: As expected, the Belize vs Haiti game scheduled for Thursday in Haiti will be played.

The Football Federation of Belize (FFB) says it just received word from FIFA:

“Moments ago we received confirmation that the game scheduled for tomorrow against Haiti is on.”

The FFB said the FIFA’s Match Commissioner who arrived in Port-au-Prince on Tuesday morning “assessed the situation and had several meetings before making his recommendation on the matter.”

The FFB further said that the FIFA Head of Qualifiers and International Matches Tournaments and Events Division reported to FFB General Secretary for FFB Earl Jones:

“Following up on our exchange of last Monday, we can gladly report that FIFA’s Match Commissioner arrived in Port-au-Prince yesterday morning.

He immediately held several meetings with the police and the security forces as well as with the two participating Member Associations’ delegations on site. No tensions were palpable any longer and the reported incident was clarified with additional security measures being agreed and undertaken to prevent any repetition, as it was a reported case of miscommunication that led to the bus being driven in a wrong area.

Full, open and cordial discussions were fruitfully held and assurances were given for an upgraded security plan to be implemented. The safety and the security of the visiting team’s delegation, of FIFA’s match officials as well as of all actors of this match are guaranteed at all times during the period of stay in Haiti.

The FFB said the Belize Jaguars “continue preparations” as they will be taking on Haiti at 5:00 p.m. (3:00 p.m. Belize time) on Thursday, March 25 in its first World Cup qualifier.