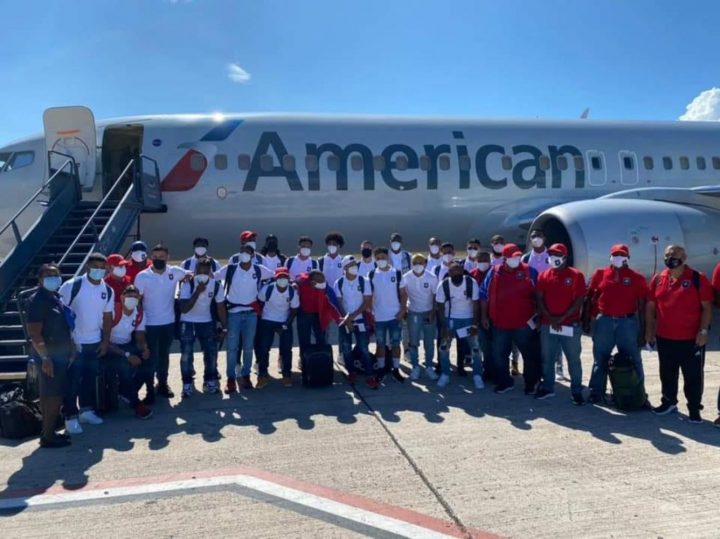 “We stand with our brothers from the Belize national team, and we wish them luck in their game on Thursday!” Ginga University said posting their message along with the logos of Atletico Atlanta and the FFB on a black background. Black and white are Ginga’s team colors.

Ginga said that “Following the news of the Belize national team bus being held by an armed group, we are happy to announce that the team is safe in Port-Au-Prince, Haiti.”

“The Jaguars’ team captain, and our leading goal scorer, @deonmccaulayofficial is ready to play and lead Belize as they start their World Cup qualifying campaign,” Ginga University stated.

Belize opens its participation in the FIFA World Cup qualifiers against Haiti at the Stade Sylvio Cator in Port-au-Prince at 3:00 p.m. (5 p.m. Haiti time) on Thursday, March 25.

The BMNT’s is expected to leave Haiti on Friday to fly across the island to the Dominican Republic where they will play Turks and Caicos Islands at the Estadio Panamericano in Santo Domingo at 3:00 p.m. (5 p.m. DR time) on Tuesday, March 30.