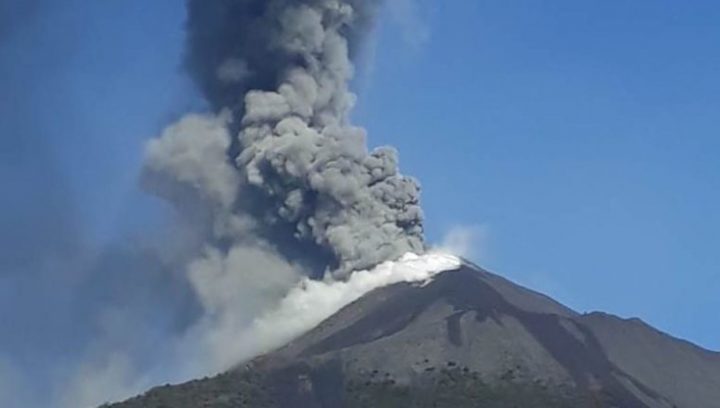 By Rubén Morales Iglesias: It has not been a good week for Belizean athletes traveling abroad.

After Monday’s encounter the Belize Men’s National Football Team had in Haiti with armed motorcyclists, on Tuesday, three Belizean cyclists traveling to Panama for an international stage race, found themselves stranded in Guatemala because of the eruption of the Pacaya volcano.

Henry Li and brothers Wasani and Jafari Castro overnighted in Guatemala City on Monday night after flying in from Belize that evening, but when they got up Tuesday morning ready to fly to Panama for the Clásica RPC Radio Panama stage race they found the entire city was covered in ash from the Pacaya volcano and that the Aurora International Airport was closed.

The Pacaya has been having eruptions for 48 days now. Yesterday it got so bad with that many cities and towns within a radius of 20 miles around the volcano, including Guatemala City, were blanketed with black ashes that had been spewed upward up to 4,500 meters above sea level.

Reports from Guatemala say that people living in villages near the Pacaya have ignored evacuation requests.

Apart from not being able to fly out of Guatemala because of the closed airport, the three Belizeans found out that the airline they were taking to Panama did not have them in their flying list. Hao Cheng lee, Li’s brother said, that after much negotiation, the three were booked to fly on Thursday morning meaning that they might miss the first stage of the Panama stage race.

The Aurora International Airport is now open so they should be able to fly on Thursday morning. 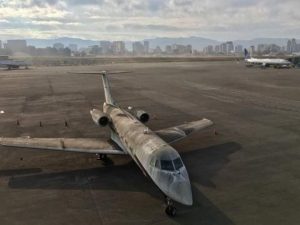 Li and the Castros are traveling to Panama to compete in the Clásica RPC Radio Panama stage race, which starts on Thursday March 25 and finishes on Sunday, March 28.