IDB says pandemic cost millions of jobs in region; will they come back? 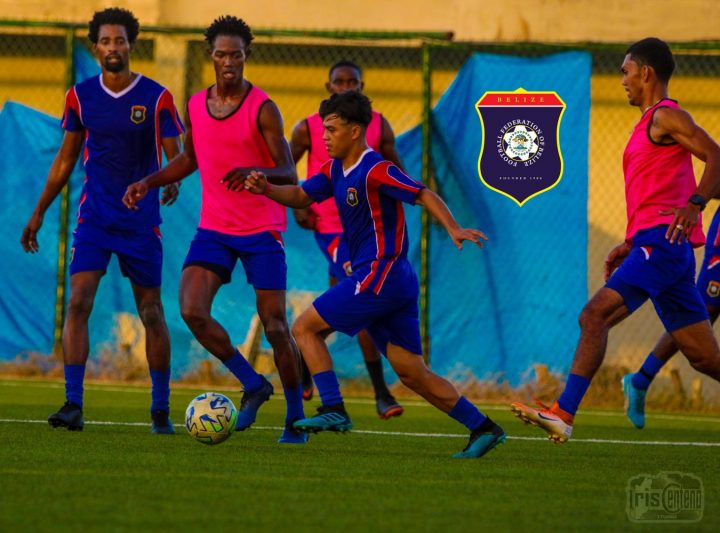 By Rubén Morales Iglesias: No word yet from the Football Federation of Belize on Thursday’s game against Haiti, but the game has to be on considering that neither FIFA nor Concacaf are in the habit of postponing, rescheduling, moving to another venue or much less, cancelling games.

Moreover, this morning Concacaf’s website Concacaf.com published a story of all the World Cup qualifying games for Thursday including the Haiti-Belize match.

The article headlined “Panama headline Thursday’s Concacaf WCQ action” said “Haiti meet Belize in Group E with Jean-Jacque Pierre hoping to turn Concacaf playing experience into a successful coaching career. Pierre brought in many fixtures of Haiti’s 2019 Gold Cup semifinal team, like Wilde-Donald Guerrier and Steeven Saba, while Belize will rely on Deon McCaulay to find the back of the net.”

On Tuesday afternoon, Marlon Kuylen, FFB Executive member in charge of the Senior Belize Men’s National Team (BMNT), said that the FIFA match commissioner who is also a security officer was meeting with relevant authorities in Haiti and would make a decision, hopefully, by the end of the day, whether to go ahead with the Belize-Haiti World Cup qualifier on Thursday.

“We can only wait and see,” Kuylen said. “If the decision comes and FIFA feels that we can play the match, the responsibility is on them, of course, but they will be assured that security will be sufficient, that there won’t not be any problems if they allow the match to happen.”

However, at the end of the work day at five the FFB emailed a brief release that said the same thing Kuylen had said earlier: that they were still awaiting a decision from FIFA.

This morning there was a deafening silence from the FFB.

The FFB said they remained very concerned after Monday’s harrowing experience the BMNT had on arrival in Haiti when about 50 men on motorbikes armed with assault rifles stopped the team bus on their way from the Port au Prince airport to the team hotel. The FFB said that the police escorts had to negotiate with the armed men to allow the team to proceed on a different route. The team, players and coaching staff, were rather shaken and many wanted to leave Haiti immediately.

The FFB filed a complaint to FIFA and Concacaf right after the incident.

Though the atmosphere was lighter on Tuesday, according to Kuylen, and the team had conducted a light training session at the hotel in the morning, the FFB and the team remained very concerned.

“Nothing has changed in the sense that we are very concerned about our people,” Kuylen explained. “We have our fingers on the button that whenever they say, if they say, you can leave that we just leave. But it’s not, unfortunately, in our hands.”

The news went viral worldwide with newspapers, television stations, radio stations and online news services covering the incident in all languages. One just has to type Belize vs Haiti in the internet to see the news on the incident.

The moment lived by the BMNT prompted Haitian Federation members and the Haitian Minister of Sports to visit the team expressing solidarity and support. The Belize Ministry of Foreign Affairs and the Ministry of Sports also reached out to the FFB and offered their support as well according to Kuylen.

Haiti is undergoing political, social, and economic upheaval with calls on the president to step down, gangs kidnapping people, and now there’s even a group of renegade police caught in the middle. They reportedly involved in an attempted coup some time ago and now they are raiding jails rescue coworkers incarcerated for killing gang members. It’s this renegade police group called Fantom 509 and their followers who reportedly stopped the team bus with assault rifles. That same day they had just or were in the process of raiding a police station jail in the outskirts of Port-au-Prince rescuing one of the aforementioned police officers when the Belize team bus was stopped.

Belize are set to play Haiti at the Sylvio Cator Stadium on Thursday at 3 p.m.

They then fly to Dominican Republic on Friday morning for their second World Cup qualifier against Turks and Caicos Islands next Tuesday, March 30.