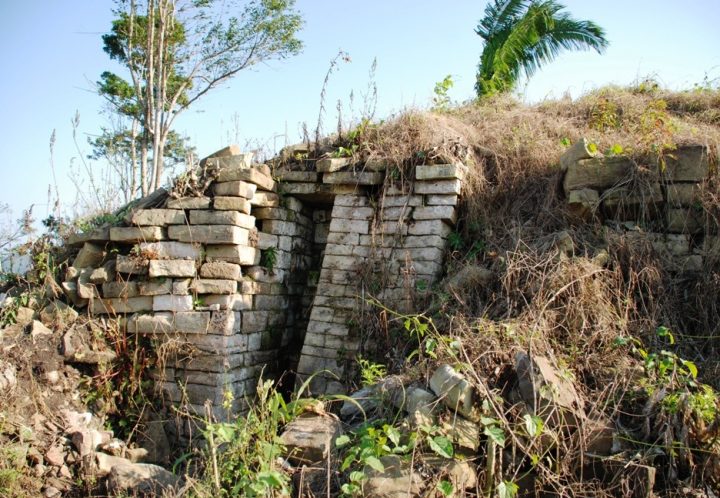 By Aaron Humes: The site of Uxbenká and the smaller nearby city of Ix Kuku’il in southern Belize have provided clues to archaeological researchers that ancient Maya cities were no different from others in the existence of gaping wealth inequality, allegedly tied to despotic leadership, Reuters reports.

180 homes in Uxbenká and 93 in Ix Kuku’il, which both existed during the so-called Classic Maya period from roughly 250 to 900 AD were excavated.

Archaeologists on Wednesday said they studied remains of 180 homes in the medium-sized city of and 93 homes in the smaller nearby city, which both flourished while the Maya produced soaring pyramids and wondrous works of sculpture and painting, employed hieroglyphic writing and excelled at calendar-making and mathematics, the wealth failed to be distributed equally.

Lead study author Amy Thompson, a postdoctoral fellow at the Field Museum in Chicago, found that larger houses were surrounded by smaller ones in neighborhoods far from the core of the main cities. It confirms for researchers that wealth inequality in human societies was established in antiquity and continues to present.

Co-author and project director Keith Prufer, University of New Mexico anthropology professor, states that this inequality originates from the development of food production – agricultural surplus – that allowed certain individuals to control disproportionate shares of resources and to compel, through persuasion or coercion, others to provide labor and goods. He added that generally, the more despotic the system, the more wealth inequality exists

Compared to other peoples in the Mesoamerica region, the Maya were guilty of perpetuating greater wealth inequality than other Mesoamerican cultural and language groups such as, for instance, those using collective governance in Mexico’s Oaxaca Valley; the Maya people generally used autocratic leadership dominated by strong kings.

Critically, both communities combined for about 3 to 6 thousand people compared to the 200,000 in Teotihuacan in central Mexico or bigger regional cities like Tikal in Guatemala.

Uxbenká and Ix Kuku’il, about 25 miles from the Caribbean coast at modern-day Punta Gorda Town, boasted monumental architecture including temples about 30 feet tall. The houses were mainly of wood, stone, dirt and plaster, with smaller houses averaging 13 by 20 feet and larger ones 40 by 66 feet.

The larger ones had more elaborate architecture and imported and luxury goods including jade, marine shell, personal adornments and the volcanic glass called obsidian, used for blades and other purposes.