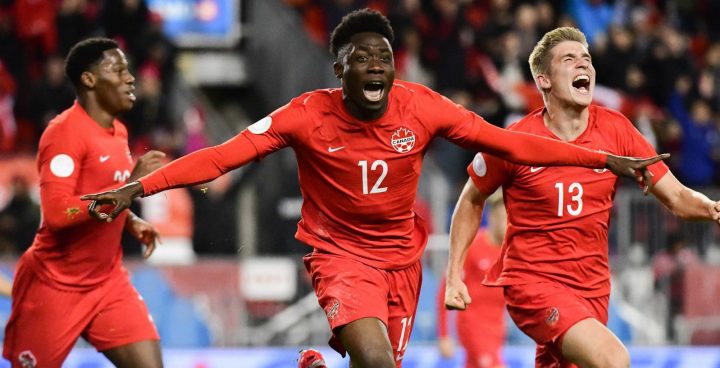 By Rubén Morales Iglesias: Concacaf.com says Panama is the headline of today’s action in the second day of the Concacaf World Cup qualifiers, which feature six games.

Panama who participated in the 2018 Russia World Cup begin their campaign in Group D against Barbados.

Jose Fajardo and Gabriel Torres should be manning the defensive line against the Barbadians who will certainly be led by Concacaf legend Russell Latapy.

Trinidad and Tobago play their home game in the Dominican Republic against Guyana in Group F. The last time they met, they played to a 1-1 stalemate in the 2019 Concacaf Gold Cup when Guyana eliminated Belize in the qualifying round.

In Group A, El Salvador’s La Selecta take on Grenada at the Cuscatlán Stadium in San Salvador.  They are depending on forward Roberto Dominguez to beat Jamal Charles who punished our team the last two times they met.

Curacao, coached by Guus Hiddinks, host St. Vincent and the Grenadines in Group C. Curacao are led by a number of Europe-based players and are favorites against SVG.