Canadian father jailed in complex legal battle over his right of approval in life-altering transition of transgender, minor child 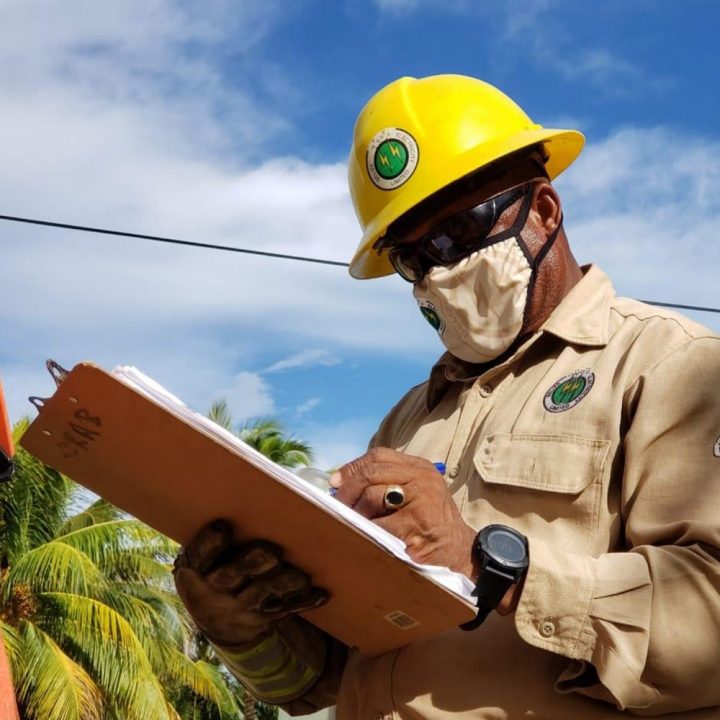 BEL explained that the outages are necessary to repair hotspots at the San Pedro Substation and on the distribution system in the area.