Minister of Education: “Our students have lost too much valuable classroom time” 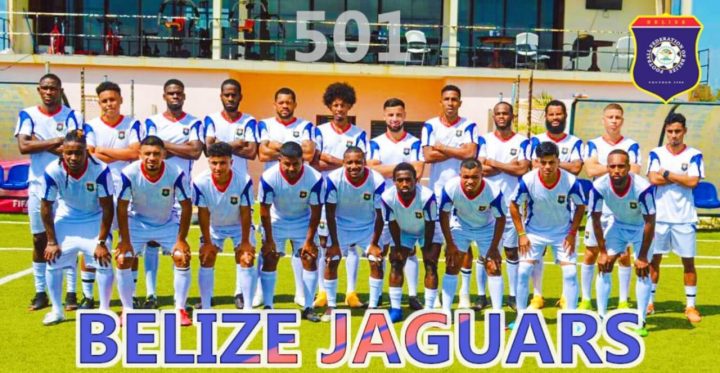 By Rubén Morales Iglesias: After Tuesday’s armed holdup in Port-au-Prince, the Belize Men’s National Team (BMNT) plays against Haiti at the Stade Sylvio Cator at three p.m. today. This match is the first of two matches in the 2022 Qatar World Cup Qualifiers Games.

After FIFA’s decision on Wednesday that the game would proceed the BMNT had a training at the Sylvio Cator yesterday.

The team seemed to be in much better spirits judging by a video posted by captain Deon McCaulay at the end of the session.

The game will be shown locally on The National Channel, which according to the FFB, acquired the television rights to Belize’s games.

The Belize Jaguars’ second match is against Turks and Caicos Islands at the Estadio Panamericano in Santo Domingo, Dominican Republic, at 3:00 p.m. Belize time on Tuesday, March 30, 2021.

That game is actually Belize’s home game but could not be played here because of the COVID-19 restrictions so the FFB chose to play it Santo Domingo because it’s next door to Haiti. It saves the team traveling time and the FFB some money as opposed to playing it elsewhere.