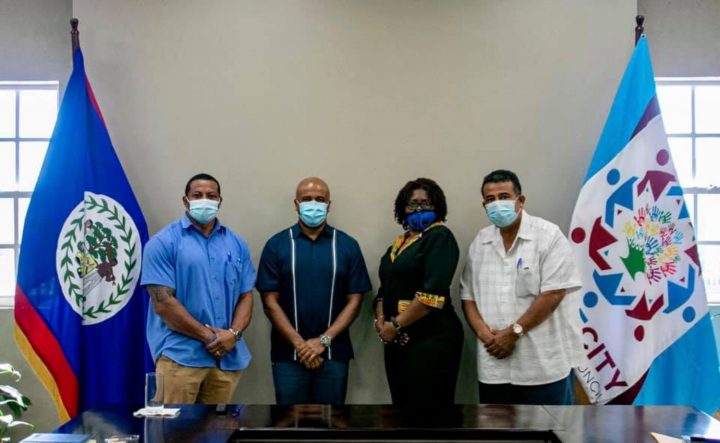 By Benjamin Flowers: The Belize Mayor’s Association has chosen new officers for the period 2021-2022 and elected Belize City Mayor Bernard Wagner as its new president for that period.

The Belize City Council (CitCO) issued a statement following Wagner’s election, expressing confidence that he will carry out his duties as president with the same dedication that he performs his duties as Belize City’s Mayor.

CitCo also commended the Mayors of the other municipalities and pledged its full support towards the goal of making municipalities better for their residents.