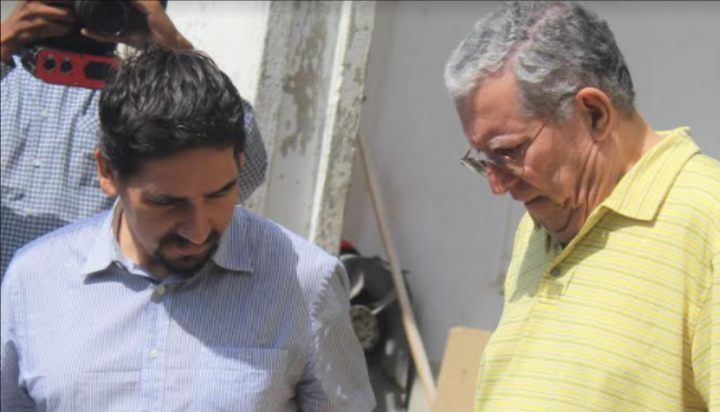 By Benjamin Flowers: This week the court case against Miguel Cruz Meseguer, a 71-year-old Mexican pilot who is charged with landing a drug plane in Belize, was adjourned as the prosecution was not ready to proceed.

He is the last member of a group of eight that were charged with bringing in 1,341 kilos of cocaine into the country in September 2019. The remaining members of the group were all set free after a directive came from the office of the Director of Public Prosecutions to drop the case against them.

Meseguer was the only one that did not benefit from that order, and the prosecution felt that they have enough evidence against him to proceed.

He remains on remand at the Belize Central Prison.