Mexico face off against Canada in Concacaf Olympic semifinals tonight 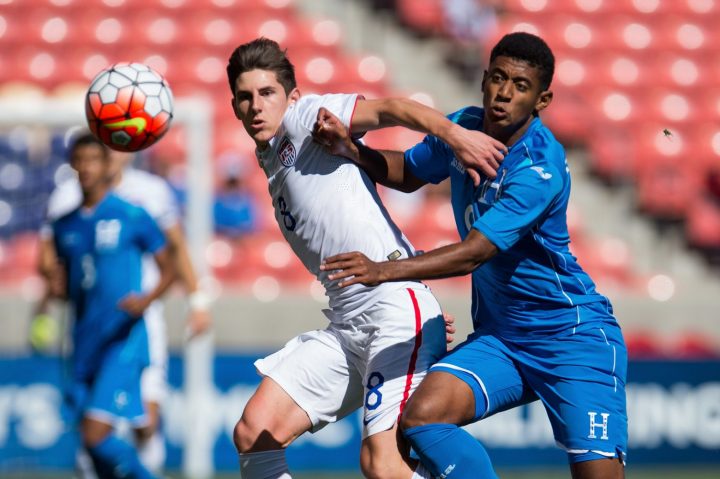 By Rubén Morales Iglesias: Honduras is looking to qualify for their fourth consecutive Olympics at 4 pm today when they face off with United States U-23 in the semifinals of the 2020 Concacaf Men’s Olympic Qualifying Championship at the Estadio Jalisco in Guadalajara, Mexico.

The United States are no strangers to Olympic participation either as they are in the hunt of their 14th qualification having won it in 1992.

Honduras qualifies to the semifinals by virtue of winning Group B in which they beat Haiti 3-0 and drew 1-1 with both Canada and El Salvador.

“It’s going to be a very difficult series,” said Honduran coach Miguel Falero to Honduran daily La Prensa. “We’re facing a team that has very good aerial game, a team that is very physical. We hope to be up to the task and qualify.”

In Group A, the United States fell 1-0 to eternal rivals Mexico but defeated Costa Rica 1-0 and trounced the Dominican Republic 4-0 to advance to the semifinals in second place behind Mexico.

“I think each opportunity for the US national team is an opportunity to stake a claim and to increase US soccer and make it better,” US captain Jackson Yueill said. “So I think the team is looking really good, and we’re ready to make the most of this moment.”

At this level, Honduras has won their last two encounters though the US has a 5W-1D-3L advantage.

Two teams from Concacaf qualify for the Olympics, so the two teams that qualify to the finals of the tournament qualify.