One held for Saturday night murder in Belize City

More than 100 million people have recovered from COVID-19 worldwide 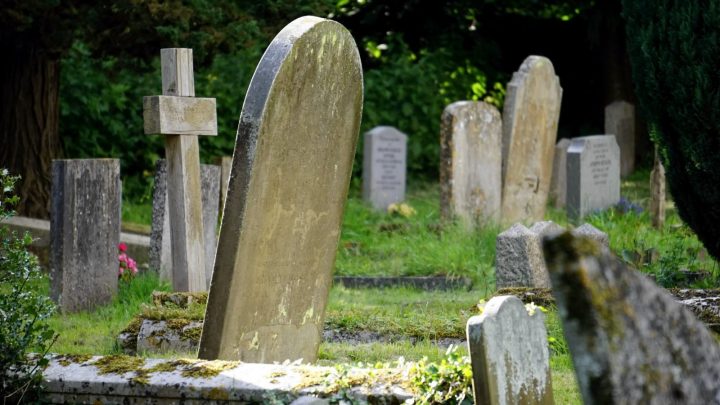 By Benjamin Flowers: Mexico officially has the second-highest COVID-19 death toll in the world, following an admission by the country’s government on Saturday that it was under-reporting the number of deaths by as much as 60 percent, according to the Associated Press (AP).

“Mexico does little testing, and because hospitals were overwhelmed, many Mexicans died at home without getting a test. The only way to get a clear picture is to review “excess deaths” and review death certificates,” the AP said.

Mexico calculates excess deaths by comparing the deaths in a given year to those that would be expected based on data from previous years. The calculations in the report suggested that excess deaths juped from 220,000 to around 295,000 between the end of December 2020 and February 2021.

“A review of death certificates found about 70.5% of the excess deaths were COVID-19 related, often because it was listed on the certificates as a suspected or contributing cause of death. But some experts say COVID-19 may have contributed to many of the other excess deaths because many people couldn’t get treatment for other diseases because hospitals were overwhelmed,” the AP added.

Former President Felipe Calderón, Tweeted on Saturday that “more than 400,000 Mexicans have died, above the average for previous years … probably the highest figure in the world.”