Honduras shocks the United States 2-1, qualify to the Tokyo Olympics 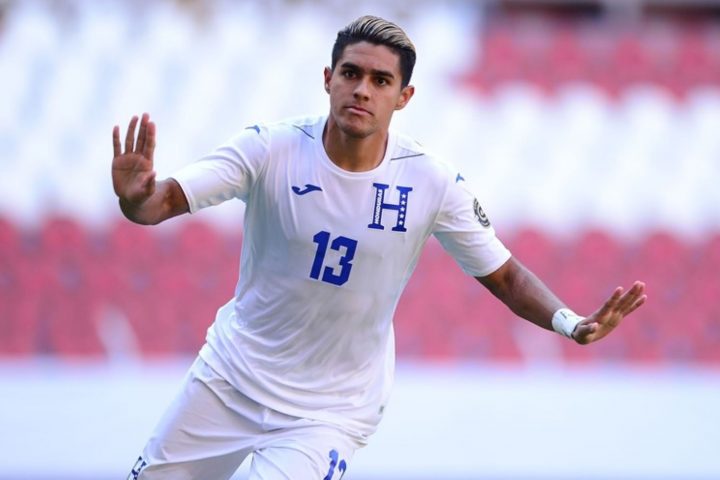 By Rubén Morales Iglesias: Honduras shocked the United States beating the highly favoured Americans 2-1 on Sunday afternoon at the Estadio Jalisco in Guadalajara, qualifying to the Olympics for the fourth consecutive time and to the finals of 2020 Concacaf Men’s Olympic Qualifying Championship.

Honduras will face homestanding Mexico in the finals on Tuesday at 7:00 p.m. at Estadio Akron in Guadalajara.

Despite being the underdogs, Honduras, who was missing their best player, Kervin Arriaga, because of a yellow cards’ suspension, had better opportunities in the first half and capitalized on them in injury time.

Denil Maldonado collected the ball off a long cross, headed towards Juan Carlos Obregón who hammered it home for Honduras to take the 1-0 lead.

Action had just restarted when the US handed Honduras their second goal on a silver platter in the 47th minute. Pressured by Luis Palma, Aaron Herrera pushed the ball back to goalkeeper David Ochoa who, instead of clearing, attempted a pass to defender Justen Glad. Palma, who had followed the ball, blocked the pass with his left boot nailing it into goal.

Seeing the Olympic ticket slipping from their grasp the US went on all-out attack giving up spaces to the Hondurans who nearly struck a third goal, but Jose Reyes sent the ball ever so slightly wide.

On the rebound, US captain Jackson Yueill converted with a superb right-footed strike from outside the box in the 52nd minute.

The Honduran defense held the 2-1 score to the end despite the US constant pressure.

While Honduras is going to its fourth consecutive Olympics and will try to emulate their semifinal showing in 2016, the US have not qualified since their last appearance in 2008.