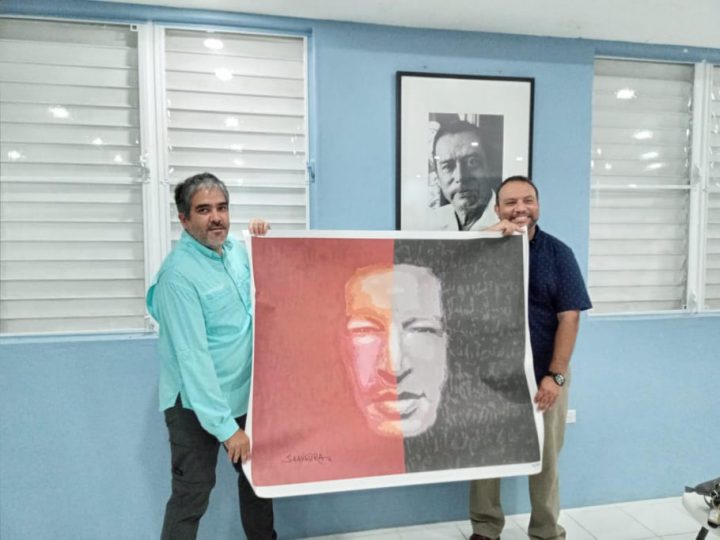 By Benjamin Flowers: Ambassador of the Bolivarian Republic of Venezuela, H.E. Gerardo Argote joined Fort George Area Representative Henry Charles Usher for a walk-through of the constituency last week, as a sign of the continued friendship between Belize and Venezuela.

During the walkthrough, held on Friday, March 26, Usher and H.E. Argote met and spoke with residents about the upcoming urban gardening project with the Belize City Council. The walkthrough also included a tour of the site of the 2017 fire that destroyed three buildings, as well as the building dubbed “The Mansion” where those displaced by the fire were relocated.

During the exchange, Usher highlighted that despite the difficulties that Venezuela is going through the country has continued to offer assistance to Belize to face the pandemic; while Ambassador Argote reaffirmed Venezuela’s will to continue strengthening its friendly relationship with Belize, even in these difficult times.