Ministry of Health and Wellness reminds of requirements for vaccinated visitors

Belize trounce Turks and Caicos Islands 5-0, stay in the fight in the World Cup qualifiers 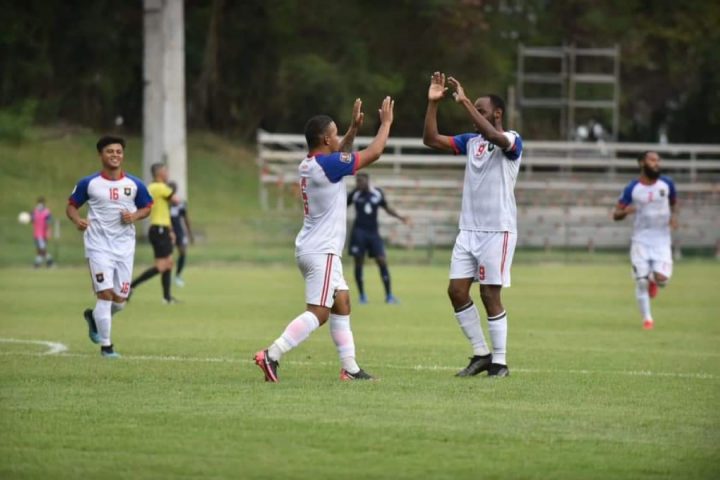 By Rubén Morales Iglesias: Belize today trounced the Turks and Caicos Islands (TCI) 5-0 in the 2022 World Cup qualifiers at the Dominican Republic.

After a hard-fought first half, Belize was able to take the lead in stoppage time on a goal by Carlos Bernardez.

Two minutes into the second half, Jesse August, who had entered the game at the resumption of play in substitution of Krisean Lopez, hit the second for the Belize Jaguars at the Estadio Panamericano in San Cristóbal.

One minute later, in the 48th minute, Bernardez struck again for the 3-0 lead.

After taking the 3-0 lead, Head Coach Dale Pelayo made four substitutions in 12 minutes. Nahjib Guerra replaced Angelo Cappello in the 56th and Jose Urbina entered for Nana Mensah in the 61st. In the 68th, Belize made its final two changes. Desmond Wade went in for Bernardez and Ean Lewis for Jordy Polanco.

Turks and Caicos have lost both their games.