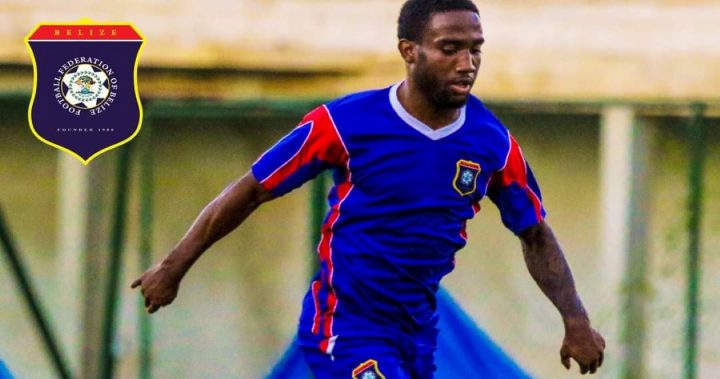 By Rubén Morales Iglesias: Head coach Dale Pelayo is making two changes to the Belize Men’s National Team line up against Turks and Caicos Islands in the World Cup qualifying match at 3 p.m. today in the Dominican Republic.

In an effort to make the team more offensive, midfielders Krisean Lopez and Nana Mensah are starting instead of Ian Gaynair and Mike Atkinson.

Coach Dale Pelayo is using a 3-5-2 formation against the Haitians.

Woodrow West is in goal.

The three-man defense is comprised of Asrel Sutherland, Everal Trapp, and Deshawon Nembhard.

Mensah is adding defensive coverage in the middle along with Collin Westby, while Jordy Polanco will be with feeding Angelo Cappello and Lopez on the flanks to combine with strikers Deon McCaulay and Carlos Bernardez.

Nicaragua and Haiti lead Group E with three points, while Belize and Turks and Caicos trail without any.

So far, all the teams have only played one game out of three. Initially, all teams would have played four games, but St Lucia pulled out.

Only the top team in each group qualifies to the second round. That means that we need to beat Turks and Caicos today by as many goals as possible after Nicaragua’s 7-0 win over TCI on the weekend. Then we need to beat Nicaragua at their own home in June and hope that Nicaragua beat Haiti in June as well. That would put us at a six-point tie with both considering Haiti is expected to beat TCI.

In the case of a tie in points, goal differential decides the top team.

But first Belize must beat Turks and Caicos today.