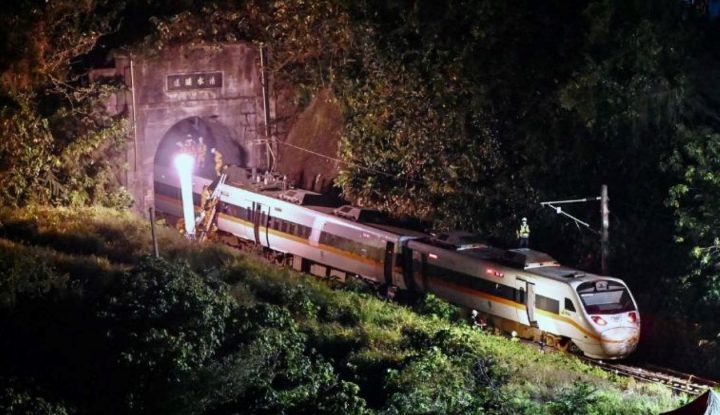 By Benjamin Flowers: Belize has extended condolences to the Republic of China (Taiwan) after a passenger train carrying 490 people derailed in a tunnel in eastern Taiwan this morning, killing at least 50 and injuring dozens more.

Belize’s Ministry of Foreign Affairs took to its official Twitter account and said, “Belize extends sincere condolences to the Government and People of Taiwan following the sad news of a train accident in eastern Taiwan.”

Prime Minister John Briceño also tweeted from his personal account, “The Belizean people and I are saddened by the train accident in #Taiwan that has killed over 50 people and left many others injured. Our thoughts and prayers are with the people of #Taiwan during this tough time.”

The Embassy of Taiwan in Belize has since responded to thank the Government of Belize for its messages of support and noted that recovery operations are still ongoing.

CNN reports that the eight-car train was headed to Taitung when it came off the rails in a tunnel just north of Hualien. Several carriages hit the wall of the tunnel and were severely damaged. The train’s driver was listed among those dead, while several other casualties have yet to be identified. More than 69 people have since been taken to hospitals in the surrounding Hualien County for treatment.

Authorities believe that everyone who was trapped within the train’s heavily damaged carriages has been removed.