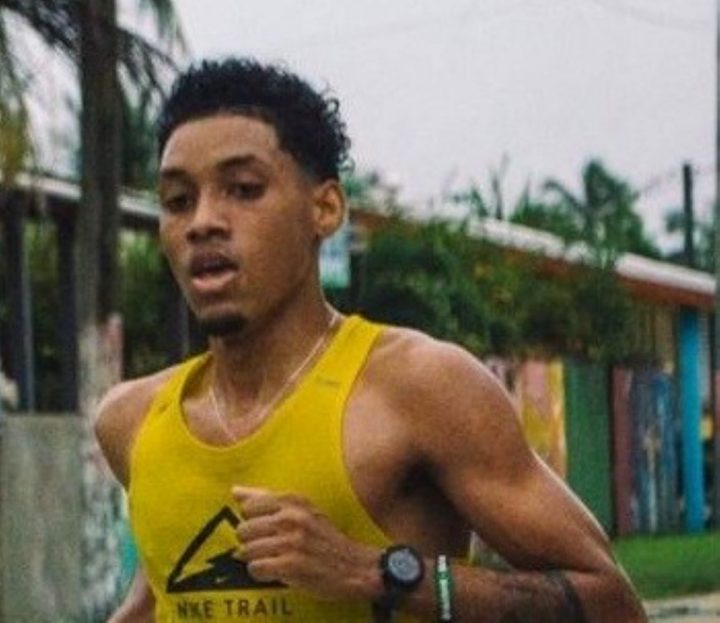 By Rubén Morales Iglesias: Brandon Adolphus won his second race in a week as he blasted his way in Orange Walk to win the Power Run: Celebrating Women Virtual 5K Run/Walk in 17 minutes, 1 second.

He was two seconds faster than the previous week when he won the Baby Leonel virtual 5-K race.

The Belize Track Club took the next three positions. Kamrone Sainsburry was second clocking 18:38 in Mango Creek, Jaheim Moguel in San Ignacio ran in 3rd in 19:08, while Christopher Broaster finished fourth in 19:36 running in Belmopan.

Jordan Santos of the San Pedro Triathlon team was fifth timed at 20:01.

Brandon Santos also running under the banner of San Pedro Triathlon was 6th one second later in 20:02.

Seventh place was taken by Kian Trejo of the Kiki Athletics Running Team in San Pedro with a time of 20:03.

Sixteen of 28 runners completed the run.