Breaking: Body found in water in the coast of Belize City

Panama is reviewing Chinese vaccine Sinovac for emergency use 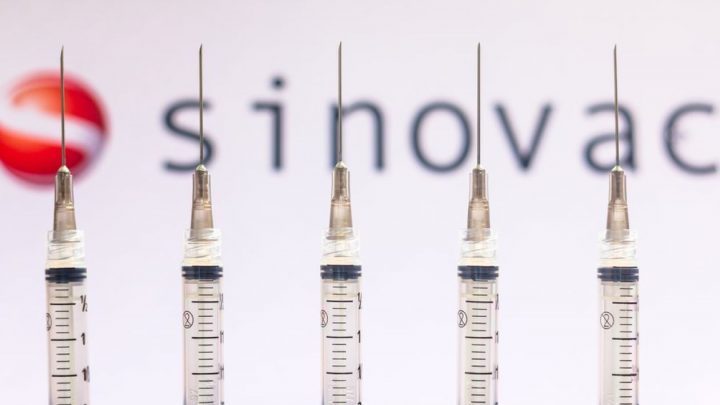 By Rubén Morales Iglesias: Panamanian daily La Prensa reported that after the Panamanian government authorized the use of the Pfizer, AstraZeneca, and Sputnik V vaccines, it is now reviewing the Chinese vaccine Sinovac for possible emergency use.

Panama has been the worst hit country in Central America in number of total cases with 356,073 but is second to Guatemala in deaths. Panama has had 6,131 deaths compared to Guatemala’s 6,884 out of just over 195,000 cases.

At the moment, Panama has over 4,800 active cases, with 105 (2%) patients in serious or critical condition.

La Prensa reported that Elvia Lau, Pharmacy and Drugs director in Panama’s Ministry of Health said they are in the reviewing stage and that if they needed any new documentation on Sinovac they would be asking for it.

La Prensa said the approval of Sinovac in China was done based on preliminary data after the trials in three phases and that the results had not been published in scientific magazines.

Sinovac does not yet have the approval of the United States Food and Drug Administration said the report.

La Prensa reported that World Health Organization experts had said the Sinovac vaccines, which are already being used in countries like Colombia and Brazil, are secure and efficient against COVID -19 but that more data is required before recommending its use.