Statistical Institute: Imports were down for the first two months of this year

US authorities offer $50,000 reward for the capture of accused murderer who was spotted in Belize 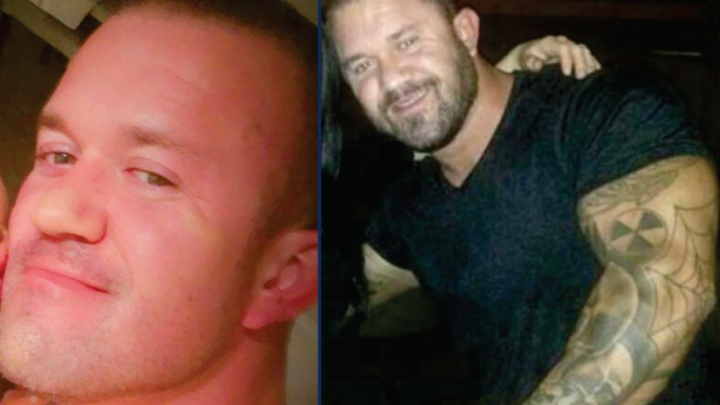 By Benjamin Flowers: Authorities in San Diego, USA, are offering a reward of US$50,000 for information leading to the capture of former US Marine Raymond McLeod, who stands accused of murdering his girlfriend  Krystal Mitchell, back in 2016, reports ABC 10 News.

U.S. Marshal Service Director Donald Washington said that McLeod will be the first fugitive in history on the 15 Most Wanted list with an initial reward of up to $50,000.

“We want McLeod’s new status as a 15 Most Wanted fugitive and the $50,000 reward amount to be broadcasted far and wide. McLeod poses a significant threat to the public and must be brought to justice,” Washington said.

McLeod was the last person whom Mitchell was seen with before the mother of two children was found dead in a San Diego apartment. An autopsy report determined that she had been strangled to death.

A 2017 bulletin shared with Belizean authorities said that  McLeod sufferers from  PTSD (Post Traumatic Stress Disorder), may have access to weapons, and is likely to frequent gyms or work in construction. McLeod was allegedly spotted in Placencia only months after the crime took place.