Mexico authorizes emergency use of COVAXIN

Commissioner of Police encourages public to get vaccinated 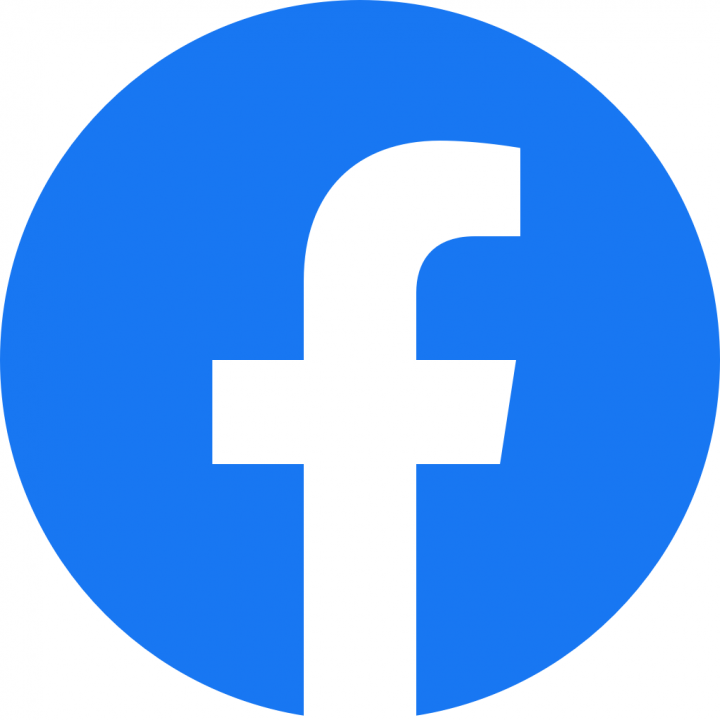 By Zoila Palma: Social media giant, Facebook has informed that it removed 1,000 fake accounts seeking to sway politics around the world including Central American nations, El Salvador and Mexico.

The networks were in the early stages of building their audience, Bloomberg reports.

Facebook says that the removal is part of its monthly efforts to get rid of fake accounts.

But, fake accounts were also taken down in Argentina, Mexico, Egypt and other countries.