Russia fines TikTok for calling out minors to protest 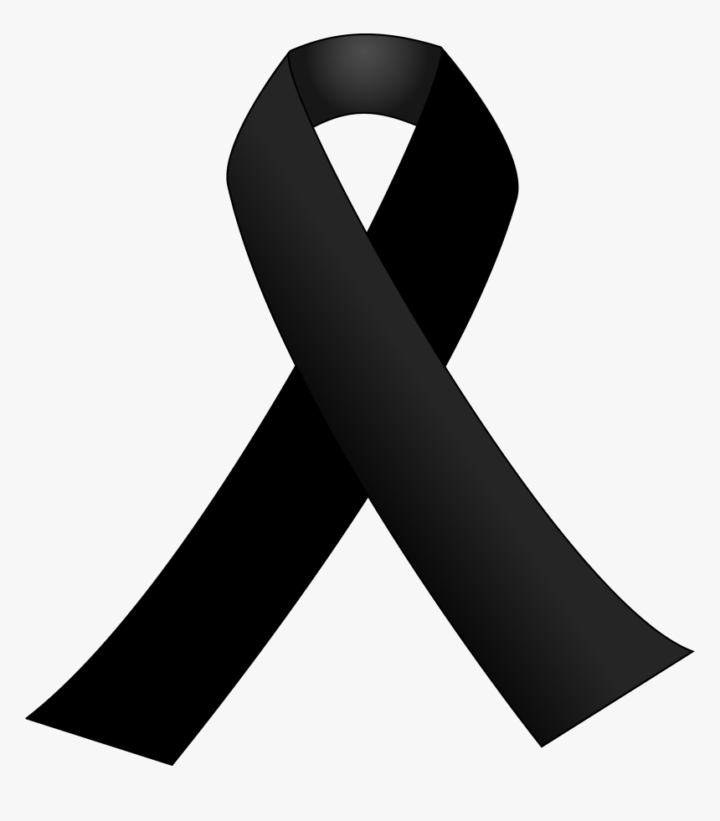 By Rubén Morales Iglesias: Governor-General Sir Colville Young expressed condolences to the Ambassador of the Republic of China (Taiwan) on the tragic loss of life and injuries due to a train crash in Taiwan.

The Governor-General sent a letter “on behalf of myself, my family, and the Government and people of Belize to express my deepest sympathy and sorrow at the tragic loss of life” to the Ambassador of Taiwan David K.C. Chien on April 3.

Sir Colville said: “Please convey to the Government and people of the Republic of China (Taiwan) our solidarity and wishes for the recovery of the injured and prayers for the mourning families and friends.”

On Good Friday, April 2, a passenger train derailed into a tunnel near Hualien in eastern Taiwan causing the death of 54 people and injuring nearly 200. Three-hundred-fifty-nine people were on board a Taroko Express train which was traveling from Taipei to the coastal city of Taitung when it crashed at 9:28 a.m. Taiwan time, 7:28 p.m. on Holy Thursday in Belize.

Reports from Taiwan say that was the worst train crash in more than 30 years.

Information from the government-run Central News Agency and international news agencies say that the accident was caused by a truck which had slid down a hill onto the tracks. The driver, who has since been detained, said he could not properly engage his emergency brake.

The Taiwan Ministry of Foreign Affairs said they had received expressions of condolences from 97 countries and international organizations, including Belize.