Price of diesel to decrease by 33 cents 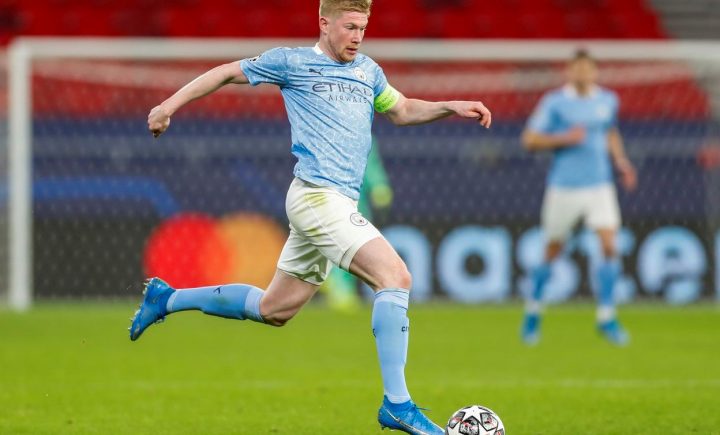 By Rubén Morales Iglesias: Manchester City suffered to defeat Borussia Dortmund in the European Champions League quarterfinals home leg but in the end came off with a 2-1 victory.

When it appeared that the game would finish in a 1-1 draw, in the 90th, City captain Kevin De Bruyne made a long serve to the left of the goal, Ilkay Gundogan controlled the ball and set it for Phil Foden. As the goalkeeper and defender close in, Foden tapped it in for the game winner.

“We knew the way they would play, they play well with the ball and they caused us some problems,” De Bruyne said after the match. “I think we created good chances in the second half, we probably should have scored more. But when they drew 1-1 our reaction to that was good.”

Throughout the game, City seemed to be in the driver’s seat but were not clinical with their finishes and nearly let it slip away.

In the 19th minute, Riyad Mahrez advanced on the right and centered for captain Kevin De Bruyne to smack it in for the City 1-0 lead.

Despite the efforts by both sides, the score remained unmoved until the final minutes. Erling Haaland tried but just couldn’t get the ball between the sticks for Dortmund. De Bruyne and Foden had breaks as well for City, but today the ball would just not go in, at least not until the 84th.

Emre Can collected the ball in the middle, cut left, served for Haaland. The striker swerved on his right foot and extended the ball with his left to the captain Marco Reus who nailed Ederson to tie the match 1-1.

Dortmund were rewarded for their never-give-up attitude, but, unfortunately for them, they just could not hold off City in the final minutes.

City would not be deterred and got the game winner by Foden before time expired.

Next Wednesday they meet again in Germany.