Ministry of Health and Wellness: 22 new cases of COVID-19 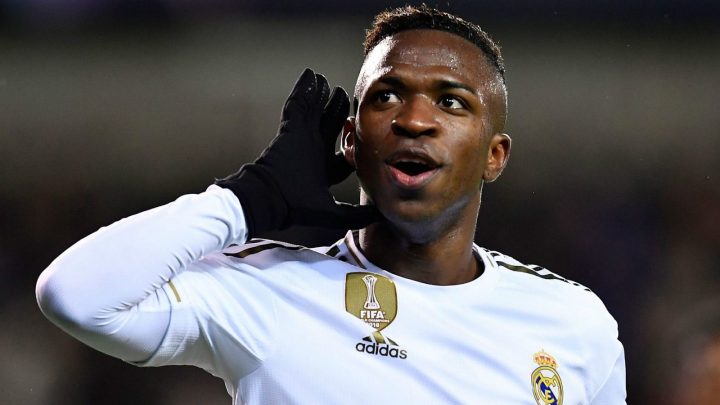 By Rubén Morales Iglesias: Vinicius Júnior scored a brace and an assist to lead Real Madrid on a 3-1 victory at home over Liverpool as the UEFA Champions League quarterfinals got underway on Tuesday.

For Liverpool it was like reliving the Finals three years ago when Real Madrid put them away by the same score.

Vinicius got on the scoreboard in the 27th. Tony Kroos set him up and the Brazilian beat two defenders to the ball and fired in as he entered the box. Real Madrid up 1-0.

Nine minutes later, Trent Alexander-Arnold, who had let Kroos get away for the first goal tried to clear but instead gave it away to Marco Asensio who tipped the ball over the keeper and then secured the goal with his left foot practically over the line. 2-0 Madrid in the 36th.

Liverpool just could not pull themselves together until Mohamed Salah got the ball in the box from Diego Jota and kicked it in with a left foot tap to put Liverpool within range in the 51st.

But today was Vinicius day, as he nailed his second goal off a pass by Luka Modrić in the 65th minute for the final 3-1 Madrid win.

Both sides meet again in Liverpool next Wednesday