Exports were up for the first two months of 2021

Sixty-one illegal immigrants, including children, found dehydrated in a crowded truck in Mexico 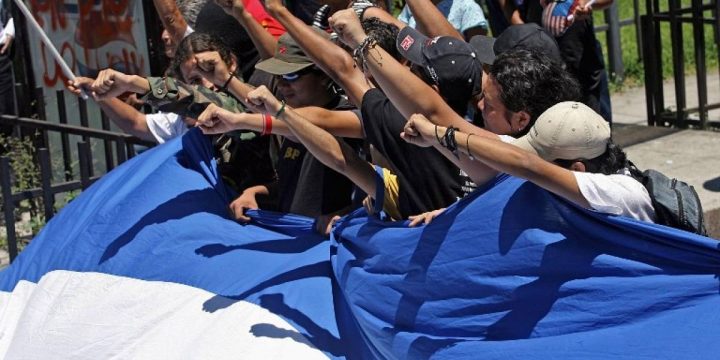 By Rubén Morales Iglesias: The Mexico National Institute of Immigration (INM) said it found 61 Central American migrants traveling in a crowded truck on a highway by the town named China in the State of Nuevo León. The migrants were reportedly dehydrated due to the high temperatures in the region. Of the 61, 33 are minors and 28, adults.

Fifty seven are Honduran, three are Guatemalans and the one Salvadoran is a minor.

A press release from the Mexican government said that noises and voices were heard coming out of the flatbed truck and that authorities found adults and children crowded and covered with a plastic net. The migrants did not have documents to prove they were legally in Mexico.

The truck was stopped during a regular Mexican National Guard patrol on the Monterrey-Reynosa highway.

The press release said that all the migrants were given water and the minors and those traveling in family groups were handed over to the national agency for Integral Family Development (DIF) to be taken care of and given accommodation.

The Mexican government said, through the press release, that it would ensure that the migrants receive consular assistance and that once their nationalities are identified they are assisted in returning to their countries.

A prior press release by the Mexican Foreign Ministry dated March 14 had said that: “Non accompanied migrant children and adolescents are a highly vulnerable group. It is the moral and legal obligation of the Mexican State to look out for their security and guarantee the well-being.”

The Mexico Ministry of Foreign Affairs release also said that the Mexican government  is holding conversations with the United States government and also at the regional level to ensure the reunification of the children with their families while guaranteeing their human rights.