Over 350,000 COVAX vaccines have been delivered in Caribbean 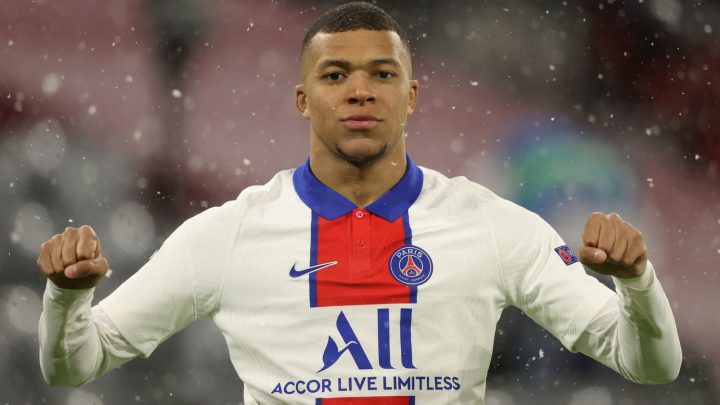 By Rubén Morales Iglesias: Paris St Germain started off on a good foot as Kylian Mbappé hit the net in the 3rd

minute shocking the European Football champions Bayern Munich at the Allianz Stadium in Munich in the first leg of the UEFA Champions League quarterfinals.

Angel di María gave Neymar the ball. The Brazilian star cut through the middle and as he approached the box, he slipped it to the right for Mbappé to unleash the shot past goalkeeper Manuel Neuer.

The German champions had more breaks in the game played under heavy snow, but PSG counterattack were more effective.

PSG looking Good, kept up the pressure, and made in 2-0 in the 28th when Neymar floated the ball to captain Marquinhos in the box for the Brazilian to slide past Neuer.

Shortly after Marquinhos had to leave due to injury.

But the champs were not to be denied as they pushed forward and got one back in the 37th when Choupo-Moting, who is on loan at Bayern from PSG, headed the ball in beyond Keylor Navas’ reach.

Bayern leveled the action and tied the score at 2-2 in the 60th minute. As the ball fell into the box from a free-kick, Thomas Müller scored a header elevating himself above the opposing defender heading the ball down past an outstretched Keylor Navas.

But, PSG were unstoppable and again took the lead when Mbappé hit his second of the night in the 68th to give PSG a 3-2 win.

Alone in front of Navas, in the 82nd, Choupo-Moting couldn’t get past the Costa Rican keeper, though he was offside

PSG go into the second game at home at the Parc des Prince in Paris with a 3-2 lead and a Good chance to qualify to the semifinals next week Tuesday.