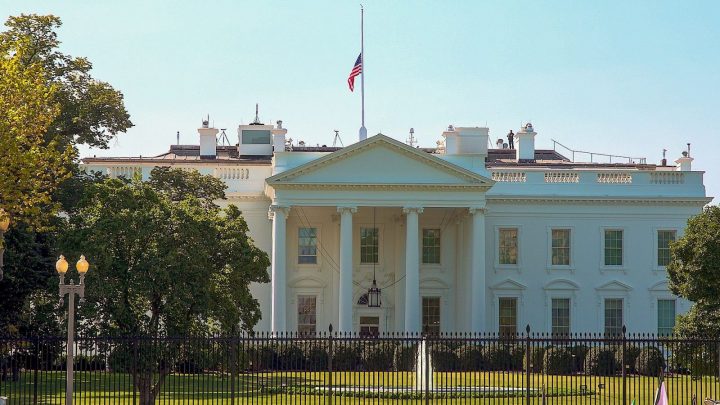 By Rubén Morales Iglesias: After the news circulated that the United States was considering a boycott of the Beijing Winter Olympics, the US State Department yesterday evening denied it was discussing with its allies not participating in the 2022 games.

CNBC said a senior State Department official sent CNBC an email which said: “Our position on the 2022 Olympics has not changed. We have not discussed and are not discussing any joint boycott with allies and partners.”

CNBC said that early on Tuesday, State Department spokesman Ned Price had said the US was thinking of boycotting the Olympic Games because of China’s human rights abuses.

The Winter Olympic Games are scheduled to run from February 4 to 20 in 2022.

Though there have been calls to boycott the Beijing Olympics, CNBC said a former senior US Treasury official, who asked to remain anonymous, said that it would be better to go to the games and dominate.

“It’s better to be Jesse Owens than the Soviets in ’84,” the official told CNBC.

The United States and China have not had good relations of late.

“China uses coercion and aggression to systematically erode autonomy in Hong Kong, undercut democracy in Taiwan, abuse human rights in Xinjiang and Tibet, and assert maritime claims in the South China Sea that violate international law,” said US Secretary of State Antony Blinken at a press conference in Japan.

China has denied the charges.

US President Jose Biden spoke in February with Chinese president Xi Jinping and according to CNBC, said the US would work more closely with its allies to confront China’s abuses.

“But we’re also ready to work with Beijing when it’s in America’s interest to do so,” Biden said. “We’ll compete from a position of strength by building back better at home and working with our allies and partners.”