Over 800,000 COVID-19 deaths reported in Latin America and the Caribbean

As illegal migrants flock to the United States, US Border Patrol agent finds young Nicaraguan boy abandoned by other migrants 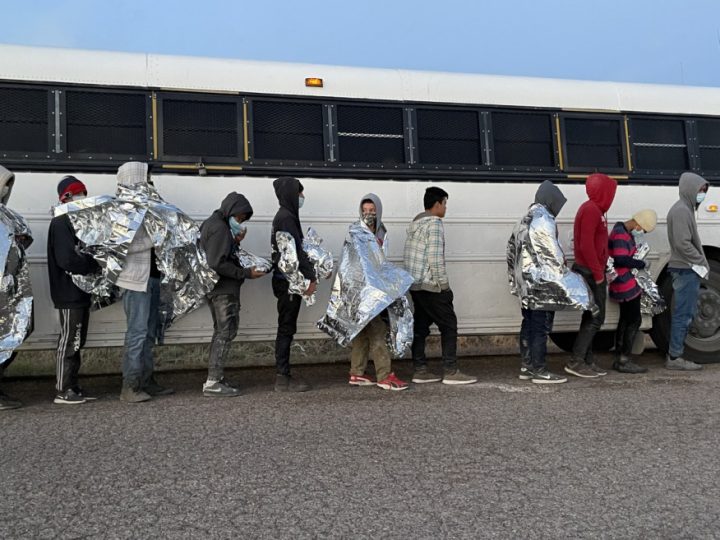 By Rubén Morales Iglesias: Remember those countless country songs about the Rio Grande? The Rio Grande is a very popular river because it divides the United States from Mexico in Texas. In those songs, American singers talk about crossing the border into Mexico.

Nowadays, well, … for a very long while now, it’s migrants from all over who have been crossing into the United States, many of them through the Rio Grande, looking for a better life.

And nowadays with Donald Trump out, thinking new president Joe Biden is more inviting, many more are trying to cross into the United States, creating a big problem for that country. Since many of the migrants are from Central America, the United States this week sent a special envoy to El Salvador and Guatemala with the objective of findings solutions to stop the illegal migration.

On Tuesday, apart from a boy who approached a US Border Patrol agent asking for help, the Border Patrol also detained approximately 200 migrants near a small town in Texas after they had crossed the Rio Grande under the cover of darkness. The Border Patrol reportedly gave them blankets after detaining them before taking them to holding centers.

The video of the boy asking the Border Patrol agent in the desert east of Rio Grande City for help went viral on social media.

Talking in Spanish the boy who said he is from Nicaragua tells the officer he needs help because he was left behind in the middle of the desert by other immigrants he was traveling with while he was asleep.

“Can you help me? I was coming with a group and they abandoned me and I do not know where they are at,” the boy tells the Border Patrol agent.

“You do not know where they are at? They left you alone?” the agent asks.

“Of course, they abandoned me,” the child responds crying.

The agent asked the boy if he had been traveling with his parents and if had been told to tell him that, but the child said no and insisted he had been abandoned.

The Border Patrol agents reportedly took the boy to a shelter.

Not far away from there, agents in La Joya detained approximately 200 migrants on Tuesday as well. There were a number of unaccompanied minors in that group.

Fox News reported that colored and numbered wristbands were found where the migrants boarded Homeland Security which were taking them to be processed.

Human traffickers reportedly use these to organize and group the migrants before crossing the border.