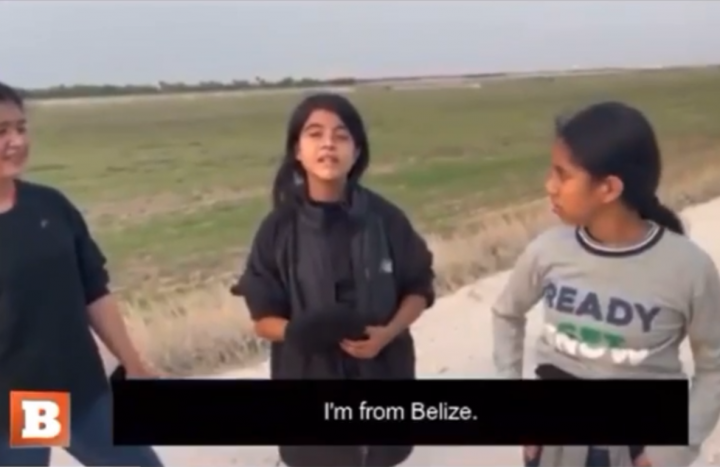 By Benjamin Flowers: United States Embassy Charge D’ Affaires, Keith Gilges is urging parents not to send children, especially unaccompanied children, to the United States given the dangers of the trek through Mexico.

Gilges, speaking on the widely-publicized story of 12-year-old Ashley Enriquez, who migrated from Belize to the US, said that it was luck that got Enriquez through the ordeal safely, but that doesn’t guarantee the same outcome for others.

“It is a lucky outcome…if you’re a parent please don’t roll those dice,” Gilges said.

Enriquez’s story came into public view after she and a group of migrants headed to the US border were interviewed and the interview was later aired on US television. Clips of the interview were rapidly shared on social media, prompting the involvement of the Department of Human Services, which said that Enriquez’s mother may face criminal charges for allowing the child to make the journey.

The decision to consider charging the mother has been met with harsh criticism, with members of the public condemning the department for not intervening when the child and her family were struggling due to poverty.