Work week of 5 hours less, millions in loans and other concessions made during budget consultations with unions, claims government 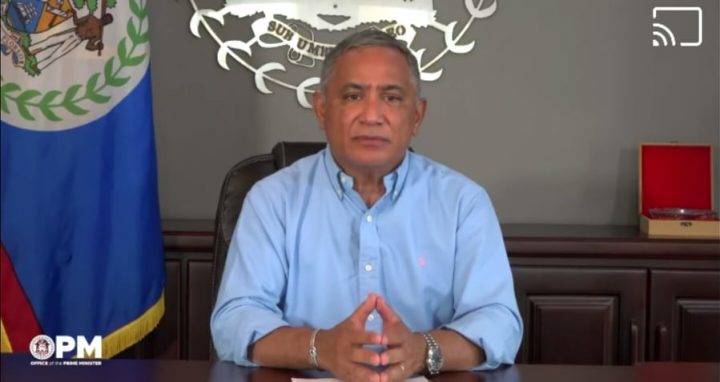 By Zoila Palma: In a recorded statement release by Prime Minister (PM) John Briceno on Wednesday, the PM shared with the nation that the government made major concessions during the budget consultations with the unions.

“We have given numerous proposals to win the support of the unions. We proposed that public sector workers work 4 hours less for the week, they asked for 5 hours and we agreed,” Briceno said.

In addition, the Prime Minister said that Government agreed to request that the Central Bank extends leniency on defaulting loans to the end of 2021.

Low income earners would not be subject to the wage adjustment and salary, benefits of Ministers, Ministers of State, Area Representatives and CEO’s would also be reduced.

The Government would also support joint government and social partner monitoring committee to assess the performance of the budget every 6 months.

According to Briceno, the government provided the unions with all information they needed and the consultations were open and transparent. Briceno claims that a very important concession is also being made by his government with Ministers, Area Representatives and Chief Executive Officers (CEOs) who are taking an additional 5 % salary cut above the 10% already given up. In addition, the allowances paid to Ministers and CEOs will be slashed by 50%.

The Briceno administration remains convinced that a salary adjustment is necessary to save $60 million in the new budget. Another $20 million is expected to be saved from the increment freeze which the Briceno government intends to pursue as well. However, the unions have not agreed with government that the adjustment is needed, and early information to Breaking Belize News (BBN) is that the unions intend to take industrial action to send a strong message of disapproval to government.