First time since July 2020, no new case of COVID-19 detected in Belize 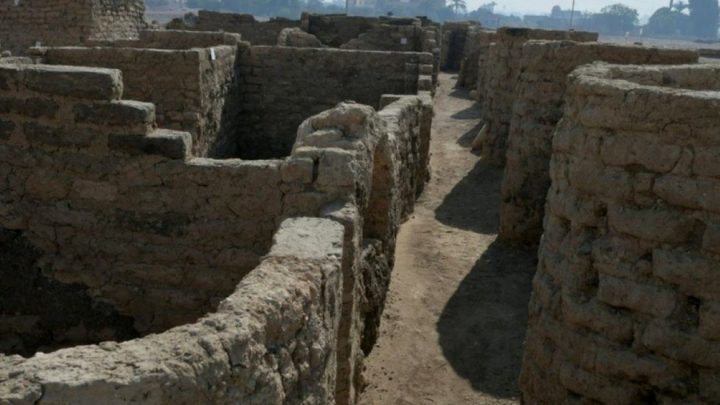 By Rubén Morales Iglesias: Buried under the Egyptian sand between the temples of Ramses III and Amenhotep III, archaeologists have found a city that was in its heyday 3,000 years ago.

Agence France-Presse said the city of Aden is the largest ancient Egyptian city ever found and said that it’s the second most important archaeological find since Tutankhamun’s tomb was discovered.

“The Egyptian mission under Dr. Zahi Hawass found the city that was lost under the sands. The city is 3,000 years old, dates back to the reign of Amenhotep III, and continued to be used by Tutankhamun and Ay,” the archaeology team reported.

Hawass said the “lost golden city” is being excavated near Luxor, home of the Valley of the Kings.

The team led by Hawass reportedly started working last September at the site about 300 miles south of Cairo.

“Within weeks, to the team’s great surprise, formations of mud bricks began to appear in all directions,” the statement said.

The report said they’ve uncovered a “large city in a good condition of preservation, with almost complete walls, and with rooms filled with tools of daily life.”

Amenhotep III reportedly ruled an empire that stretched from the Euphrates River to Sudan for nearly forty years. Archaeologists say he died around 1354 BC.

“The archaeological layers have laid untouched for thousands of years, left by the ancient residents as if it were yesterday,” the team’s statement said. “The mission expects to uncover untouched tombs filled with treasures.”

Archaeologists said they expect the find to give them a better idea of how the ancient Egyptians lived.