Over 16,000 people evacuated from the “red zone” as volcano erupts in St. Vincent and the Grenadines

Speaker of the House of Representatives reminds of vaccination campaign

Corozal Bay representative Elvia Vega being sworn in this morning 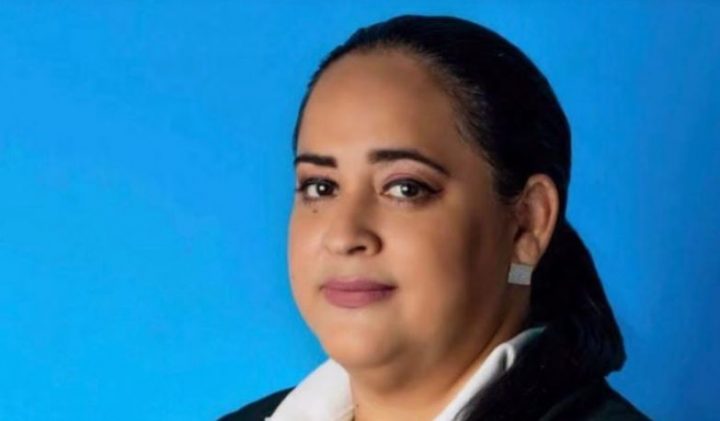 By Rubén Morales Iglesias: Corozal Bay’s first woman Area Representative is being officially sworn-in this morning at the National Assembly Building in Belmopan.

“Hon. Elvia Vega-Samos, our humble and God- fearing leader will officially be at her first sitting of the House of Representatives’” the Elvia Vega for Corozal Bay Facebook page posted this morning. “Corozal Bay, you will be well represented! Your voices will be heard!”

72.34 реrсеnt of voters in the Corozal Bay constituency participated in the election.

The by-election was held after Vеgа Ѕаmоѕ’ brother, David Vega, who had been elected in the November General Election, died of COVID-19 compliactions on December 11, 2020. David Vega died on the day he was to have been sworn in as Corozal Bay’s area representative.