Back to school phase-in begins in Belize 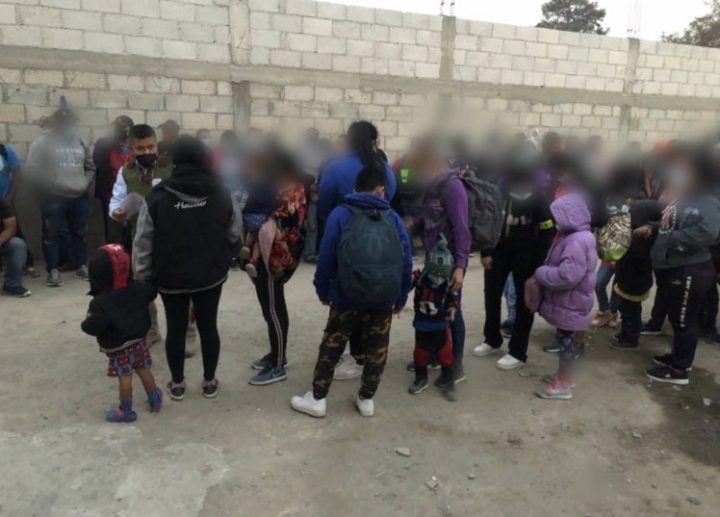 By Ruben Morales Iglesias: Daily publication, the Mexico National Institute of Immigration (INM) is reporting that they are either rescuing or detaining illegal migrants.

Yesterday, the INM reported that, along with the Mexican National Guard, it had rescued 136 migrants of different nationalities in a house in the state of Tlaxcala.

Well-known Mexican journalist Joaquín López Dóriga reported on Twitter that the INM said the migrants were being held in a security house in the community of San Pablo del Monte, Tlaxcala. Nineteen were minors.

The INM said that a citizen complaint led them to the house where they rescued the migrants.

On the other hand, Canal 13 of Puebla said the detained in San Pablo del Monte had been abandoned by a “pollero,” a human trafficker.

Just last week the (INM) said it had found 61 Central American migrants traveling in a crowded truck on a highway by the town named China in the State of Nuevo León. The migrants were reportedly dehydrated due to the high temperatures in the region. Of the 61, 33 are minors and 28, adults. Fifty-seven were Hondurans, three were Guatemalans and the one Salvadoran was a minor.

Five days ago, ABCNoticias.mx reported that the National Guard and the INM had rescued 128 migrants in a security house in Reynosa, Tamaulipas. In this case the migrants were from Honduras and El Salvador.