State of Utah tells men, ‘You make it, you pay for (part of) it’

Back to school phase-in begins in Belize 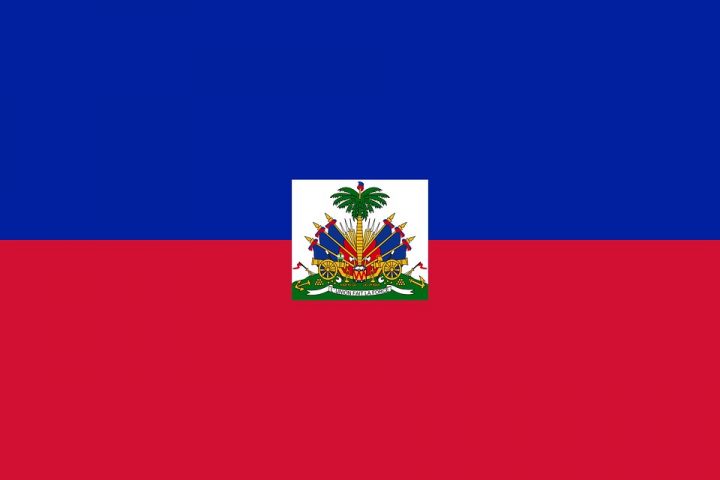 By Ruben Morales Iglesias: Seven Roman Catholic clergy were kidnapped on Sunday in Haiti according to AFP.

Father Loudger Mazille, spokesman for the Haiti Conference of Religious (CHR), said ten people were kidnapped, including five priests and two nuns, in Croix—des-Bouquets, northeast of capital Port-au-Prince. The seven religious clergy and the three others were on their way to the ordination of a new priest.

Father Mazille said that the kidnappers were demanding $1 million in ransom. Out of the seven religious persons kidnapped, two are French citizens, a priest and a nun.

Haitian authorities, according to AFP, suspect “400 Mawozo,” an armed gang, of carrying out the kidnapping.

Haiti, considered the poorest country in the Americas, is living through civil unrest with people calling the government to step down and armed gangs carried out generalized kidnapping.

Just last month, on Monday, March 22, the Belize Men’s National Football (BMNT) team was held at gunpoint in Port au Prince by about 50 armed men on motorcycles after just having arrived in Haiti for Belize’s World Cup football qualifier against Haiti. The BMNT were on their way to the hotel they would be lodging during their stay in Haiti.

“I would say almost 50 cycles with personnel on them approached the bus and stopped the bus, stopped the officers who were in front of the bus escorting us on cycle,” BMNT coach Dale Pelayo said. “They stopped the bus and the guns were pointed on the officers and on the bus itself, on the driver of specifically, and he was told to turn around. There were people with the guns dressed in officers’ clothes which was quite scary.

“It is fortunate that everyone is safe, but no one knows what could have happened,” he added.

In March, the Haitian government declared a month-long state of emergency because of the gang problem affecting the capital in particular.

“The CHR expresses its deep sorrow, but also its anger at the subhuman situation through which we have been wading for more than a decade,” the CHR said in their statement. “Not a day goes by without weeping and gnashing of teeth, yet the so-called leaders of this country, while clinging to power, are increasingly powerless.”