Mexico to start clinical trials for its own vaccine 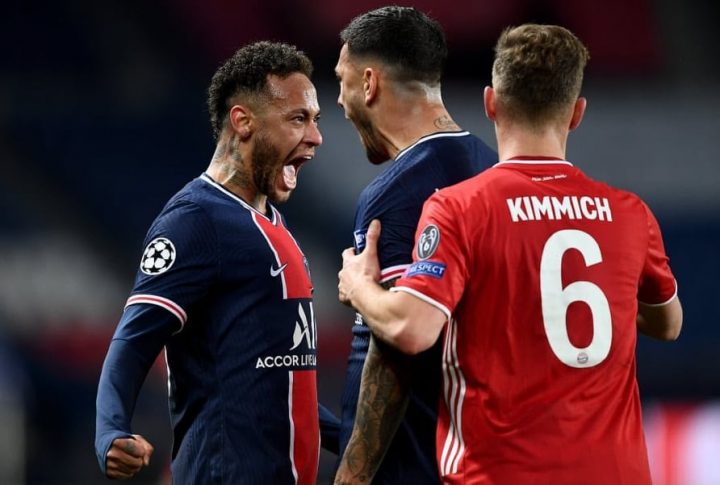 By Rubén Morales Iglesias: Bayern Munich beat Paris Saint-Germain 1-0 today at the Parc de Princes in Paris getting even for last week’s 3-2 loss in Munich but still got eliminated from the UEFA Champions League.

The opposite of last week, today PSG had more chances, but it was Bayern that won the game.

Neymar missed twice in a span of a couple minutes in the final third of the first half. First, he came up with a high shot which hit the crossbar and shortly afterwards, he fired a low shot, but it hit the base of the right post.

Immediately after, in the 41st, Eric Choupo-Moting nailed PSG heading in a rebound after goalkeeper Keylor Navas punched the ball away following an outside shot by Alaba.

Last week’ hero, Kylian Mbappé then fired wide to the left before Alaba forced Navas to a brilliant save.

In the 53rd minute, Ángel di María crossed the ball to Neymar within the box but the Brazilian sliding in, could not make contact.

Mbappé scored what would have been the tying goal in the 78th, but he was deemed offside.

With the aggregate score tied at 3-3, PSG would move on. That prompted Bayern to go on an all-out attack but like last week, Navas had a superb night and the match finished 1-0.

Not enough for Bayern Munich who will now not be able to defend their championship.

PSG move on to the semifinals hoping to have another shot at the title.