Three people hospitalized due to COVID-19 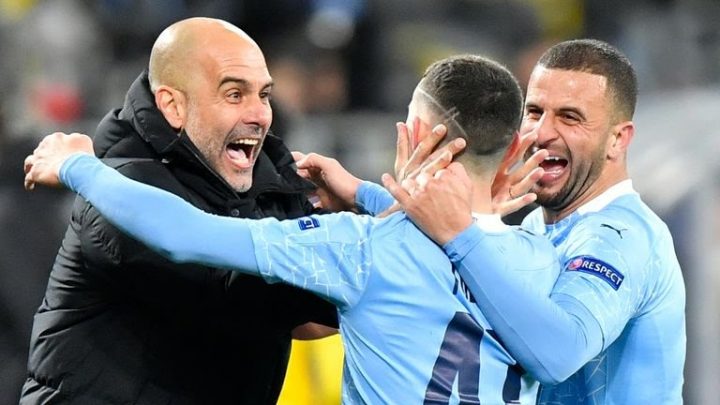 By Rubén Morales Iglesias: City put out the fire in the 75th minute on a Phil Foden super strike after being against the ropes in Dortmund since the 15th minute when Jude Bellingham put Borussia Dortmund up 1-0.

With 15 minutes left, Foden received a cross from a short corner kick. The English striker reacted instinctively and fired a left-foot power shot that hit the right post beyond the outstretched arms of diving goalkeeper Marwin Hitz.

Dortmund struck first on a Jude Bellingham goal in the 15th minute. That put the aggregate score at 2-2 with Dortmund qualifying on away goals had it remained like that.  And the game did remain like that until five minutes into the second half when Dortmund committed a controversial handball.

Emre Can handled the ball in the box. In going for a header to clear the ball, his outstretched left hand touched the ball. The referee called a penalty kick though the video assisted referee (VAR) had to be consulted.

When the penalty kick was authorized in the 55th minute, Riyad Mahrez fired a mid-level blast to the right. Hitz guessed right but couldn’t get to the ball and Man City turned the tables on Dortmund with a 3-2 aggregate lead.

At that point Dortmund now needed two goals to move ahead, but it was not be. City held the ball and let time play out.