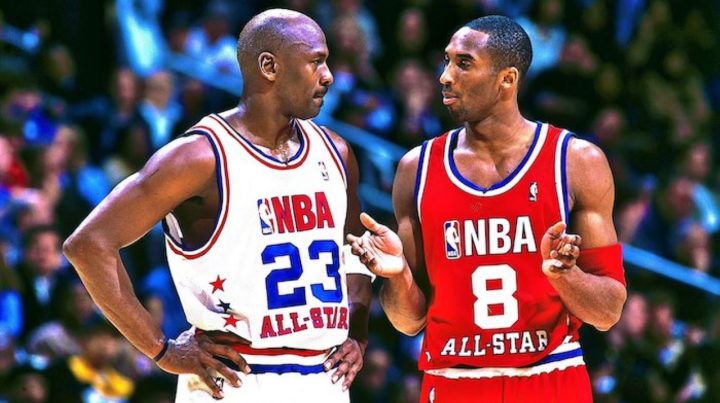 By Rubén Morales Iglesias: Michael Jordan will present Kobe Bryant at the 2020 Naismith Hall of Fame on May 15. Normally it is the inductee who decides who presents him or her, but in Kobe’s case the decision was made by his family.

According to Sportsnet, Bryant had talked about either Jordan or coach Phil Jackson before his tragic death last year January.

“In terms of who might present, for me it’s two people: Michael Jordan or Phil Jackson,” Bryant told Complex in 2017. “They’ve been the greatest mentors, not only in my career as an athlete, but also as a person. And what I might say is just a lot of thank yous. ‘Cause I’ve had a lotta help along the way. A lotta, lotta help.”

Sportsnet said that from the time Kobe joined the Los Angeles Lakers, he expressed how much he admired Jordan.

How close Kobe’s friendship with Jordan was has come to light after last year’s helicopter crash in which Kobe, his daughter Gianna, and seven others died. At Kobe’s memorial service, Jordan himself told the story of how many nights Kobe would call him to talk ball. Jordan said that at first he felt aggravated by those calls but with time he realized how much Kobe was like him.

The Class of 2020 will also be highlighted by fellow NBA greats Tim Duncan and Kevin Garnett. Combined with Kobe, they had 48 All-Star Game selections and 11 NBA championships. Duncan will be presented by David Robinson, and Kevin Garnett by Isiah Thomas.

Kobe won the NBA championship five times with the Lakers. During his 20 seasons with the LA franchise, he was Finals MVP twice, regular season MVP in 2008, 18-time All-Star, and was named to the NBA All-Defensive Team 12 times.

The induction ceremony will be held at Mohegan Sun Casino in Uncasville, Connecticut.