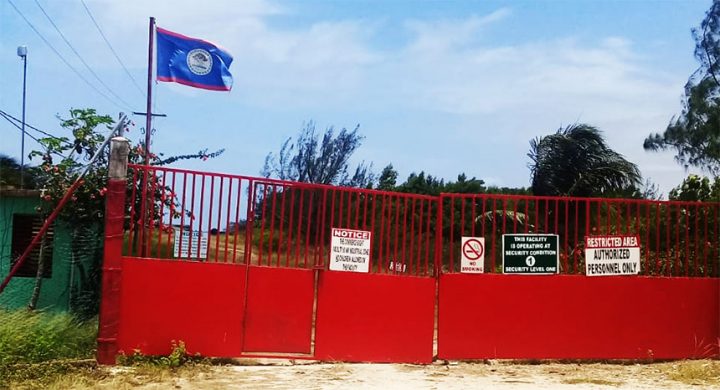 By Aaron Humes: Belizean shareholders in the company Recological Services Limited say they want Government to intervene and cancel the 25-year lease on Dangriga’s Commerce Bight Port which it intends to use as a basis for power supply.

Abram Froese, one of the owners of Recological Services Limited, said he and his partners originally became interested in the port as a means of facilitating exports and supporting the development in the district.

Froese claims that they invested 50 percent in a partnership with Alan Gobie but it was difficult to get the share certificates and ultimately the certificates reflected 33 percent ownership. The value of the investment was $2 million.

Having gotten no answers from their would-be partners, Froese said they dug deeper and alleges that Gobie sold his shares to individuals high up in the UDP hierarchy.

Recological has an agreement to produce power but not a purchase agreement with Belize Electricity Limited (BEL). Froese alleges that the former Area Representative for Dangriga, Frank ‘Papa’ Mena, holds a piece of land behind the port on which the power plant is to be built.